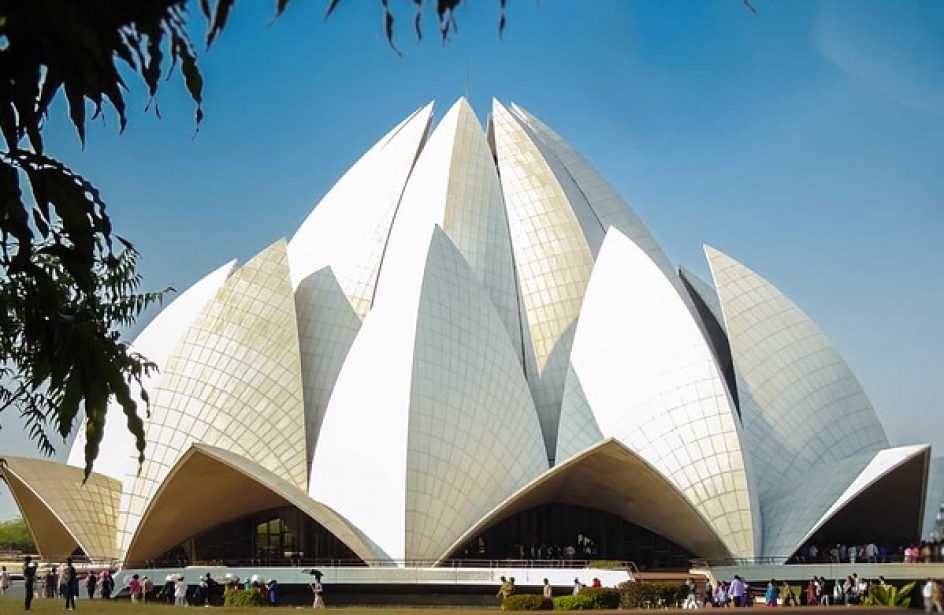 Responding to a petition earlier this year from the Indian government, the World Trade Organization (WTO) announced that it will establish a panel to determine whether the Trump aluminium and steel tariffs violate global trade norms.

According to an official who spoke to Indian media, the panel will mediate the ongoing dispute between Washington and New Delhi over the tariffs, which the Trump administration justified as a national security measure but a myriad of other governments criticize as protectionist.

“The dispute settlement body has agreed to establish a panel to rule whether additional duties imposed by the US on imports of certain steel and aluminum products comply with WTO rules,” explained the unnamed official.

A dispute settlement panel is the next step in the WTO’s dispute resolution process. The panel became necessary after the two governments were unable to reach an agreement after WTO-sanctioned consultations.

At issue is US$1.6 billion in steel and aluminium exports from India to the United States per year. The Indian government responded to the Trump administration’s blanket tariffs on aluminium and steel by imposing tariffs of its own on over two dozen American imports of agricultural, industrial, and consumer goods. Though the reciprocal tariffs were announced months ago, imposition of them has been repeatedly pushed back in hopes of a resolution. At present the tariffs are to become effective on December 17.

The disagreement over Trump’s aluminium and steel tariffs are one of several the two countries have pending at the WTO, including trade disagreements over poultry, solar panels, and export incentives. The last fiscal year saw India export US$48 billion in American goods, while United States firms sent US$26.7 billion to India’s shores.

In addition to India, the governments of the Russian Federation, Norway, Canada, Mexico, Switzerland and the European Union have complaints filed with the WTO over Trump’s aluminium and steel tariffs.