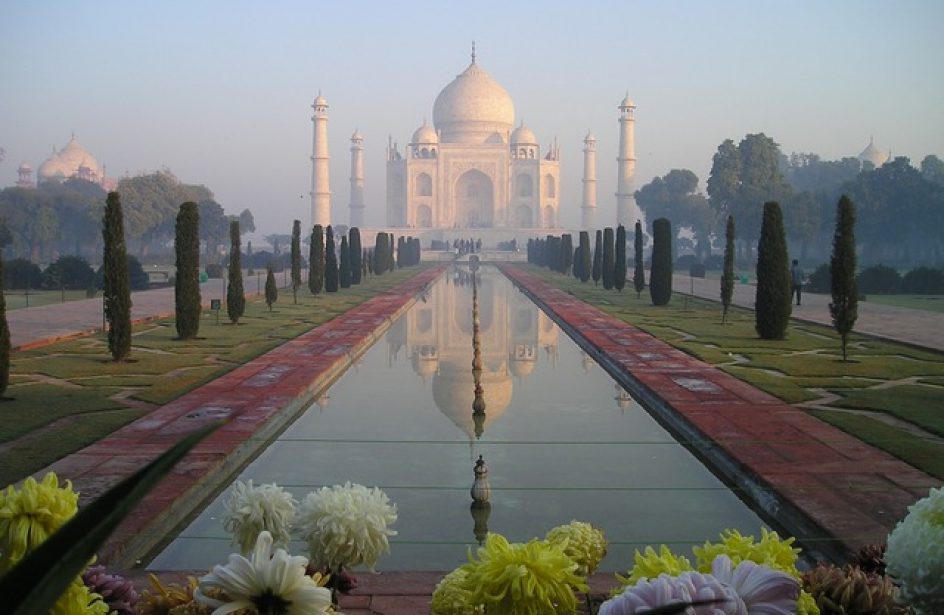 In a bid to stem the rising tide of imported scrap and primary aluminium, India’s Commerce Ministry is lobbying to have an increase in import duties for the same included in the next national budget.

The Indian aluminium sector has long called for a hike in import duties, but the turmoil in last year’s aluminium market, including blanket 10-percent tariffs imposed by the Trump administration, has seen those pleas for relief reach a fever pitch.

At present, scrap aluminium is assessed a 2.5-percent import duty, while primary aluminium is subject to a duty of 7.5 percent. India’s aluminium sector continues to seek a flat 10-percent tariff on the entirety of aluminium shipped to its shores.

Despite the Indian government accepting the industry’s argument for protective measures, the mechanisms are significantly less clear. A tariff may appear in the budget to be submitted next month, or a “vote-on-account” on the issue may postpone any such actions until after elections.

The Indian aluminium industry continues to fight against ever more imports from countries with excess product turned away from U.S. ports. Per industry sources, imports of primary aluminium from April through November last year rose by 22 percent on the year to 1.56 million tons, while incoming scrap aluminium jumped by one-fifth to 880 thousand tons during that same period. The biggest importer of aluminium scrap is the United States itself, sending over 154 thousand metric tons in the period, representing a spike of 142 percent on the year.

Increased imports translated to increased market share in 2018. During the April to November period, imported aluminium scrap commanded a 60-percent share of India’s market, gobbling up 5 percent since the previous year.

Indian aluminium industry sources point the finger at the Trump administration, blaming the escalating trade tensions as the catalyst for producers to ship their product to India, taking advantage of its low import duties on aluminium.