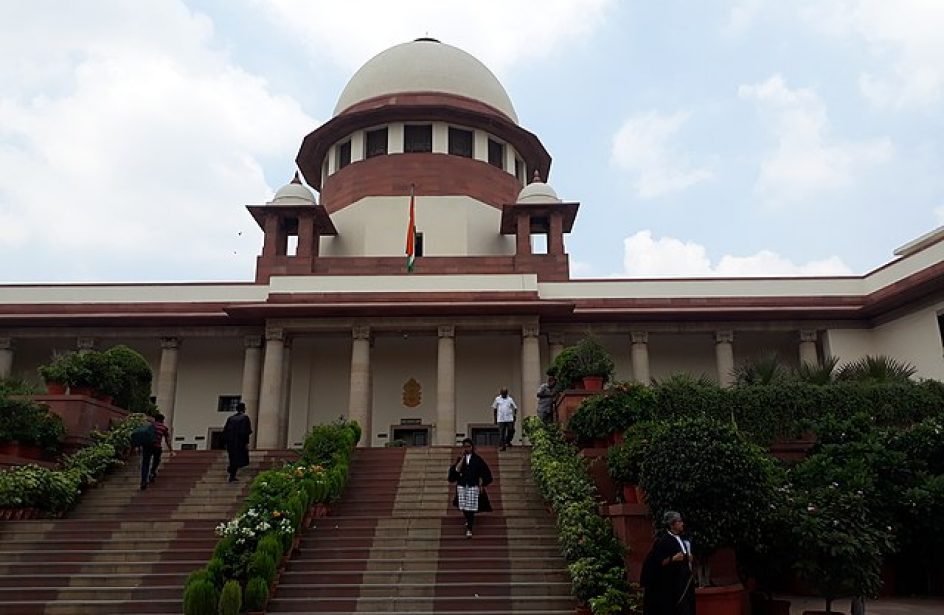 Future investment in India’s aluminium sector has been thrown into a state of uncertainty after the Supreme Court threw out a ban on the import of petroleum coke earlier this month. So says a report released by Fitch Group subsidiary India Ratings and Research yesterday.

Per the report, an Indian Supreme Court ruling allowed for a yearly limit of 1.4 million metric tons of green pet coke (GPC) and 500 thousand metric tons of calcined pet coke (CPC). Both GPC and CPC are used in the production of carbon anodes.

The move will hamper aluminium smelters’ margins over the medium term according to India Ratings.

In addition, India Ratings said lifting the import ban will also add pricing pressure to aluminium prices for domestic producers over the long term should the Indian government pass on appropriately increasing import quotas on pet coke as needed.

However, at least for the immediate future, India’s domestic aluminium smelters are not likely to experience a tightening of margins, as the agency projects that the quota will sufficiently cover existing import needs.

A small supply of domestically-sourced pet coke, coupled with import limits is likely to keep prices high, shrinking the industry’s margin and making capacity expansion difficult, per the report. According to the agency, a 5-percent increase in CPC prices will translate into a shrinkage of EBITDA by up to 25 basis points.