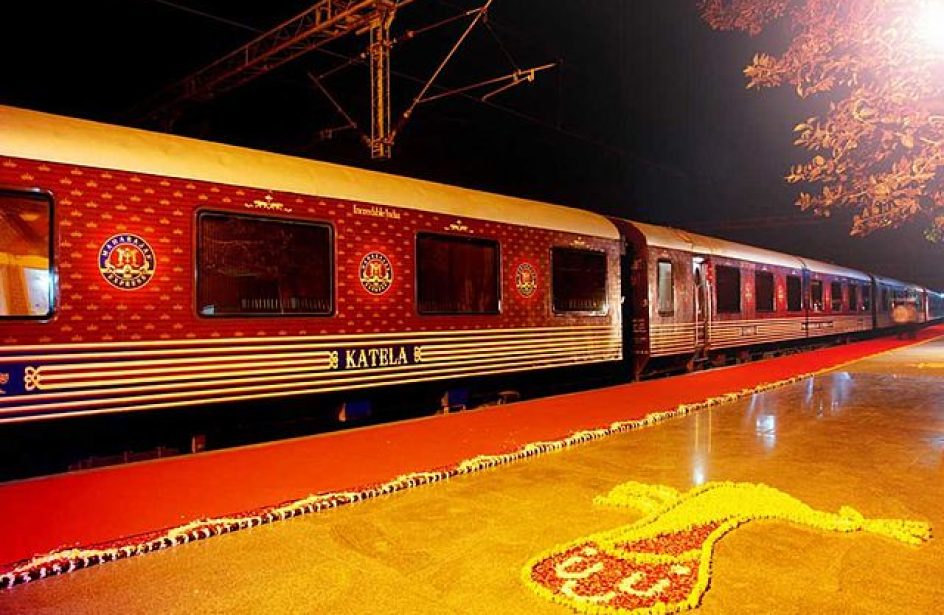 Indian Railways indicates that it will soon issue a tender to build an aluminium coach factory in the southern portion of the country. The push to build such a factory is the result of a successful test of aluminium rolling stock earlier this year.

The factory, which is planned for a site in Palakkad in the state of Kerala, will be built as a public-private-partnership (PPP), pending consent from railway minister Suresh Prabhu.

A factory for assembling steel coaches has been planned for the site for several years, but a lack of response from potential investors put the project on hold.

“We have begun discussion on manufacturing aluminium coaches in Palakkad. It is pending approval,” said another railways official who was also speaking on condition of anonymity

Indian Railways has re-started several plans in recent months in an effort to expand capacity.

“We will go for a global tender if the approval for the aluminium factory comes in. In the tender, Talgo, along with other aluminium coach manufacturers, will be free to participate,” said the second official.

He went on to say that there is still some apprehension regarding the cost of the project.

“Aluminium coaches are costlier. But despite being costlier because of its lightweight, we will be able to get good returns by cutting down time. It eventually becomes more economical” he added.

According to experts referenced in local media, aluminium coaches are the future of rail transport.

“If that’s the future, then I think it’s a good idea that the railways is already planning so. Since the other coaches we have in existing coach factories in Kapurthala and Chennai are traditional LHB coaches, I think it’s a step in the right direction,” said transport economist Professor G. Raghuram of the Indian Institute of Management-Ahmedabad.

India’s Minister of State Rajen Gohain told India’s lower house in late July that the plant had already been approved under the PPP framework.

“Land for the project has been purchased by the railways from the government of Kerala. Tendering process for this factory has failed once on account of receiving no bidders at the RFQ stage. In the meantime, additional capacity has been created at in-house production units of the Indian Railways. Thus, existing coach manufacturing capacity is being reviewed vis-à-vis the projected level of coach requirement over the next 10 years,” he said.