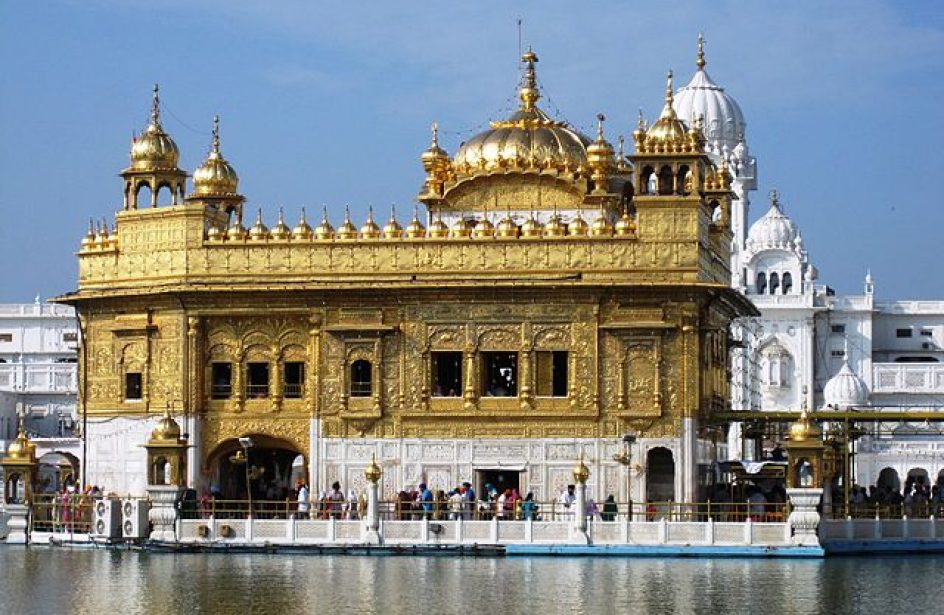 India’s government will study potential effects upon downstream aluminium before coming to a decision on protective measures, such as import duties, for the industry as a whole.

“We have asked MECON [Metallurgical & Engineering Consultants (India) Limited] to study the downstream sector for aluminium as they might get affected with the rise in duty,” Union Mines Secretary Balvinder Kumar told local media at a domestic mining convention. “They (MECON) have suggested imposition of Minimum Import Price on imported aluminium.”

Kumar went on to say that a report on the impact of a duty on the secondary and downstream portions of the aluminium sector is expected in one month. The report will be conducted by MECON, a public-sector company under India’s Ministry of Steel. A decision will be made at that point, he said.

India’s Ministry of Mines has long been considering implementing protectionist measures to help the domestic aluminium industry. Dumping from the People’s Republic of China has been taking a serious toll on the industry for the past several years. Although some of the bigger smelters in India have been able to source local bauxite and carry out other measures to remain competitive, many companies have long pled to the government for intervention from the state.

“We are working to provide safeguard duty protection for primary aluminium producers being hurt from dumping,” Kumar told the media on a previous occasion.

The country’s Directorate General of Anti-Dumping and Allied Duties (DGAD) said previously that it has prima facie evidence of aluminium dumping from China.

“The authority hereby initiates an investigation into the alleged dumping, and consequent injury to the domestic industry,” said a notification published by the DGAD on the issue. “To determine the existence, degree and effect of any alleged dumping and to recommend the amount of anti-dumping duty, which if levied will be adequate to remove the injury to the domestic industry.”