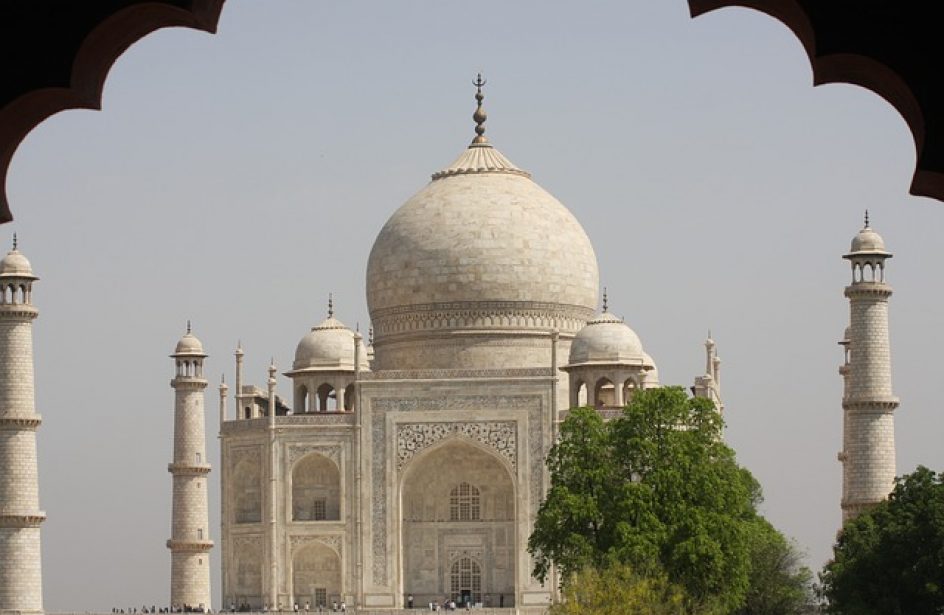 Responding to months of pressure from its domestic aluminium sector, the Indian government is contemplating an increase to import duties for aluminium shipped in from overseas.

According to unnamed sources who spoke with domestic media, major industry players have been lobbying for the change, noting a spike in shipments of primary and scrap aluminium. Per domestic media, aluminium stakeholders have been meeting with Department of Industrial Policy and Promotion (DIPP) Secretary Ramesh Abhishek, though no specifics regarding these meetings have yet been released. Among the most vocal aluminium industry leaders is Vedanta Group Chairman Anil Agarwal, who has requested an overall import tariff of 10 percent due to the fact of the continual dumping of inexpensive aluminium on the Indian market by the People’s Republic of China.

In addition to an increase in import duties, industry players have sought a minimum import price and import quotas as well. At present, the Indian government assesses a 7.5-percent duty on primary aluminium and a 2.5-percent duty on scrap aluminium.

Industry trade body The Aluminium Association of India (AAI) has also been a vocal proponent of state intervention, noting that the Trump administration’s blanket tariffs on aluminium imports, coupled with an increase of China’s import duties to stave off scrap imports from the United States, poses a serious threat to the country’s 3.6 million metric tons of annual production. Per the association, imports are gradually carving out a bigger and bigger niche of the country’s 4 million metric tons of yearly demand, with imports of aluminium scrap alone increasing by 20 thousand metric tons between April and June of this year.

India’s aluminium sector continues to face challenges internally as well. In addition to calling for intervention from aluminium imports, the industry has lobbied for a loosening in coal rationing from the government’s coal operations, as the current policy of feeding power plants for the national electrical grid has left precious little fuel for Indian aluminium smelters’ large coal-fired captive power plants.