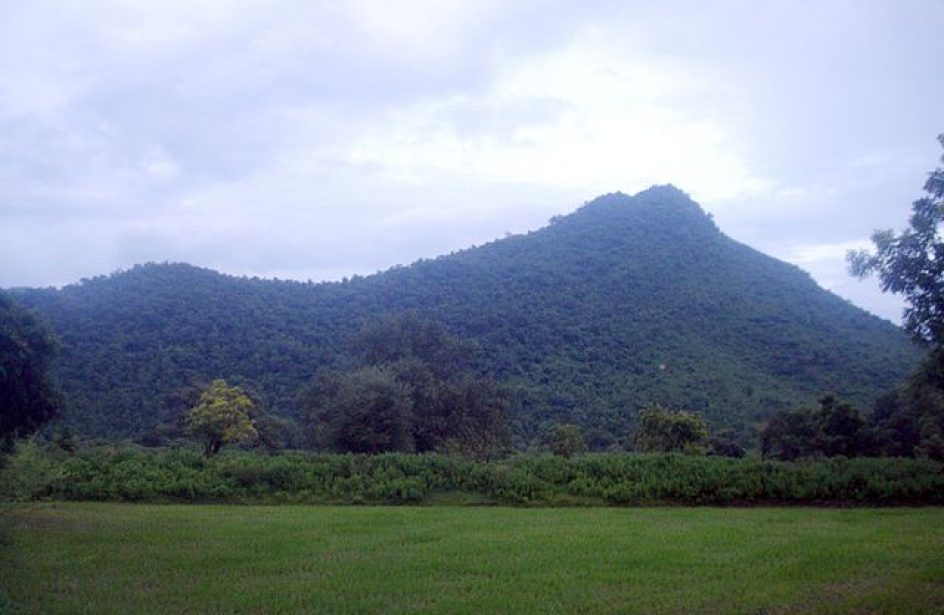 Sanjit Kumar Turuk, listed as the petitioner, filed a petition with NGT alleging that UAIL was given a mining lease and allowed to operate an alumina refinery covering over 1,338 hectares at at Baphlimali hill in Rayagada and Kalahandi districts, and 223 of them are on area of a nearby forest for which the firm was given no permission to use.

The environmental clearance given the firm for mining up to 8.5 million tons per year was granted in early 2009, but UAIL hid the fact that a portion of the project was on forest land, explained Sankar Pani, Turuk’s attorney.

According to Pani, mining operations have been conducted for the past three years without the proper clearances mandated by § 2 of the 1981 Forest Conservation Act.

“It is mandatory for starting of mining activities if the project comes under forest land. The UAIL is yet to even comply with the stage-I clearance and it is yet to be granted stage-I clearance by the Centre, which is followed by a site inspection,” said Pani.

In addition to detailing an agent of the NGT to examine UAIL’s plant and permit, the department has also advised the forest secretary, Rayagada collector and divisional forest officer, Odisha State Pollution Control Board, and UAIL of the action. The NGT has requested that the forest department to deliver an inspection report prior to the next hearing on October 20.

“If the allegations are found to be true, then an action taken report should be filed by the forest department also,” said the NGT order.