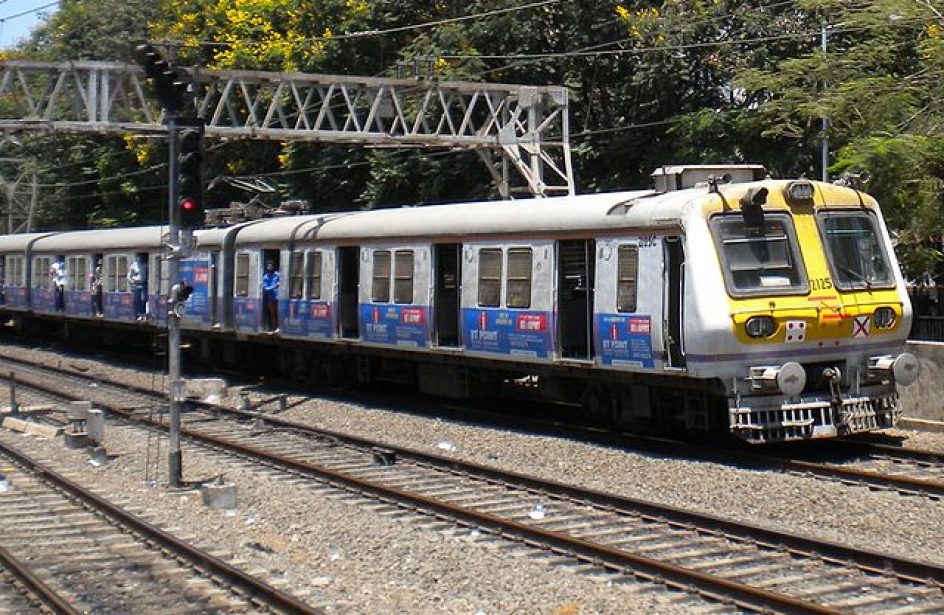 “Action has also been initiated for acquiring technology for manufacture of aluminium body coaches in railway factories,” Goyal explained to parliament in a written report.

Ultimately Indian Railways intends to construct 500 aluminium-bodied coaches at Modern Coach Factory Raebareli. As Railways only constructs stainless-steel coaches at present, a global tender is needed in order to obtain the technology and equipment for such a transition.
However, the Indian government has already begun working toward obtaining such funds.

“To ensure timely completion of the project, funds for the project have been arranged through Extra Budgetary Resources (institutional financing),” Goyal reported.

Aluminium-bodied rail coaches represent a significant improvement over all-steel rail coaches largely due to lighter weight, as they weigh in at up to 3 metric tons lighter than their steel counterparts. All-aluminium coaches can sustain speeds of up to 155 mph and are cheaper to maintain due to increased resistance to corrosion. In addition, all-aluminium coaches feature a lifecycle of four decades, besting stainless-steel coaches by up to 15 years.