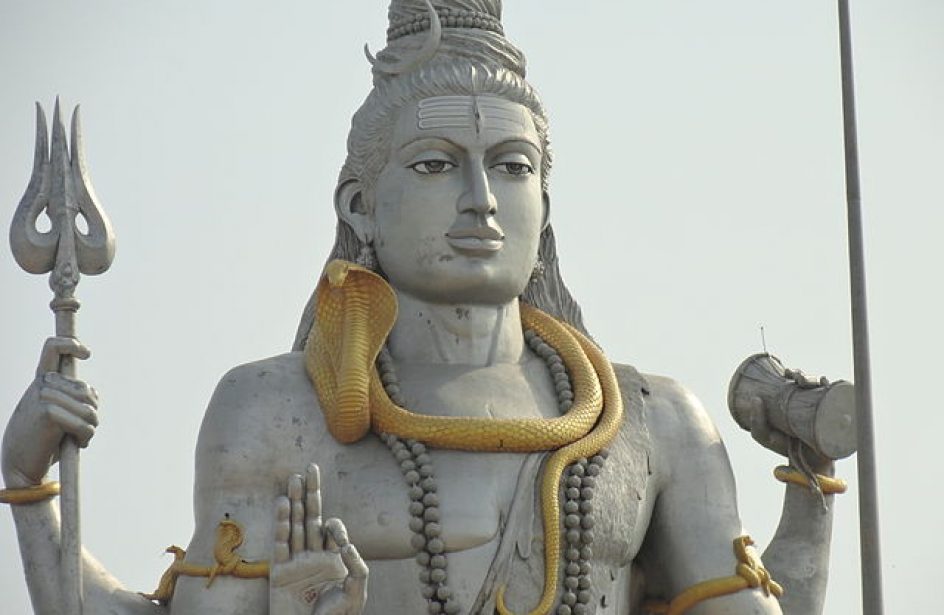 Despite a nearly Herculean effort at bringing the two sides together, India’s Mines Ministry has been unable to bring primary and secondary aluminium producers together on the issue of a government-mandated minimum import price (MIP) for overseas aluminium.

According to a source who spoke with local media on condition of anonymity, the ministry held several meetings with stakeholders from both factions all of last week, attempting to forge a consensus regarding the imposition of MIP on imports from the People’s Republic of China and certain Middle Eastern countries. The source said an agreement eluded the government to this point.

Mines Minister Piyush Goyal tasked the ministry to bring all stakeholders in the primary and secondary markets together on the issue, explained the source. Another source confirmed the flurry of meetings last week, all of which came to nought.

“While, the Ministry is aware of the situation faced by primary producers due to cheap imports, the Minister (Goyal) has said that decisions should be taken keeping in view the interests of all stakeholders,” he added.

According to the second source, the secondary market was largely in favor of imposing a MIP, but expressed hesitation as well, fearing that such a move would make their overhead costs rise. The secondary market representatives feared that they would be unable to pass such costs on to consumers. As a result, secondary producers sought price rationalizations in order to remain competitive.

“Ministry will further discuss these issues with both to thrash out the differences on the duty and try to arrive at a consensus. Good thing is that both (primary and secondary) agree that strategic interest of the country and the domestic industry are of paramount importance,” the source added.

The aluminium industry has been lobbying the Indian government for relief from flooding by foreign markets for some time now. As yet, the government has made no move to protect the industry.