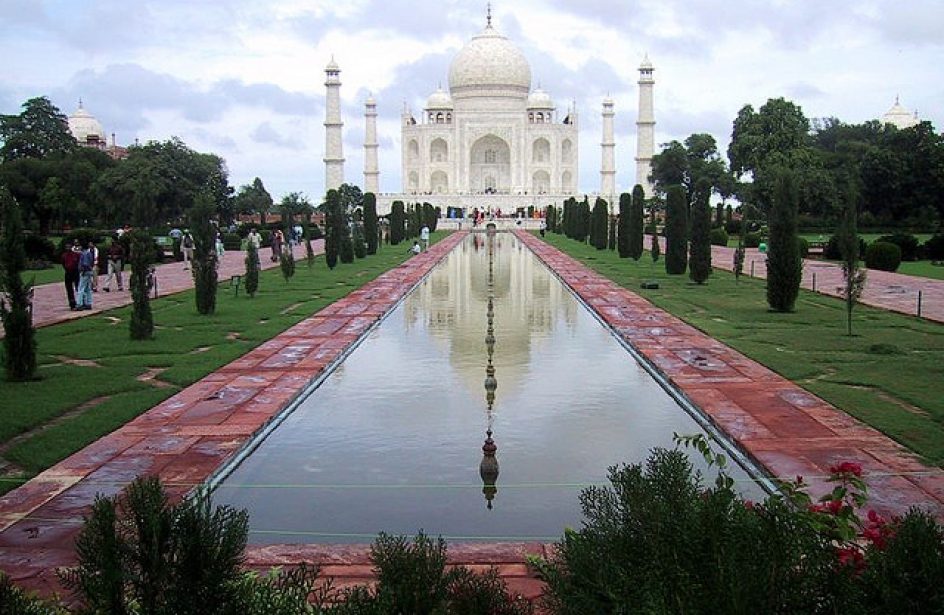 The Indian government is mulling placing a minimum import price upon aluminium in order to slow the surge of cheap aluminium flooding the country’s market.

India’s Revenue Department in the Ministry of Finance is considering such action after executives from Vedanta, Nalco, Hindalco and Balco met with Finance Minister Arun Jaitley last week and pitched a case for assessing minimum import prices (MIP). The industry has been hammered by cheap imported aluminium lately, largely from the People’s Republic of China. The MIP and similar restrictions sought by the aluminium industry mirror initiatives taken to protect India’s steel industry.

China, which supplies the vast majority of the world’s aluminium, continues to export government-subsidized aluminium, which has depressed the global market for it over the past several months.

Additionally, as China subsidizes its aluminium producers’ energy costs, and, as the country has a massive amount of unutilized production capacity, “if that Chinese capacity gets turned out with subsidised power, it is likely we will see flood of new imported aluminium coming into [the] Indian market.”

He went on to suggest that India use its substantial domestic supply of bauxite ore instead of relying upon imports, and that negotiations along those lines are currently underway between industry representatives and state and the federal government.

“The country is facing a situation wherein 50 per cent of its demand is met through imports, particularly from China, where aluminium industry is subsidised by the Chinese government,” the industry presentation said.