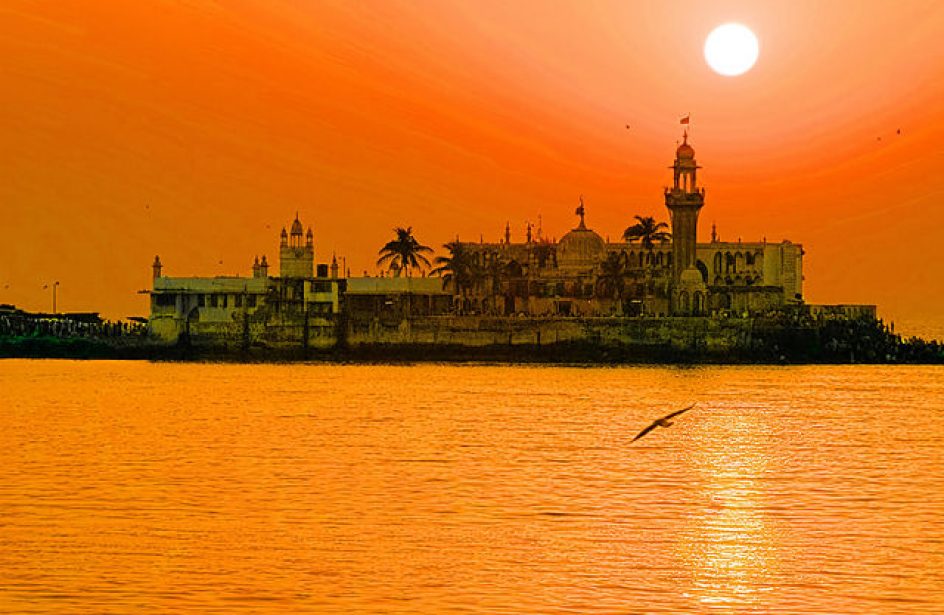 The Indian government has directed the state-owned aluminium firm National Aluminium Co Ltd (NALCO) to reconsider plans to build a US$2 billion smelter in Iran.

In May Nalco announced that it signed a Memorandum of Understanding with Iranian Mines & Mining Industries Development & Renovation Organization (IMIDRO) to investigate the feasibility of establishing a joint venture to build and operate an aluminium smelter in Iran. Under the agreement, Nalco is expected to supply alumina to the proposed smelter plant in Chabahar Free Trade–Industrial Zone (CFZ) from its refinery in India according to an official release on the subject.

The agreement also involved arranging with existing smelters in Iran to produce aluminium from alumina imported from Nalco in India. Other unspecified business arrangements along these lines are reportedly contemplated as well.

The idea behind the agreement was to make Nalco a low-cost alumina producer, making it more competitive on the global market by utilizing the lower-cost power available in the Middle East. Such a setup would help stave off the massive low-cost output of aluminium flooding the markets from the People’s Republic of China.

“Our priority is to reduce imports under the Make in India initiative, hence we have asked them (Nalco) to revisit their decision to process alumina in Iran,” Mines Secretary Balvinder Kumar told local media.

“Value addition should happen in India and we should be self sufficient in aluminium instead of importing by setting up plants overseas,” Kumar told Reuters. “We have asked them to expand their domestic capacity.”

The secretary went on to say that the final decision would be made by Nalco’s board of directors.