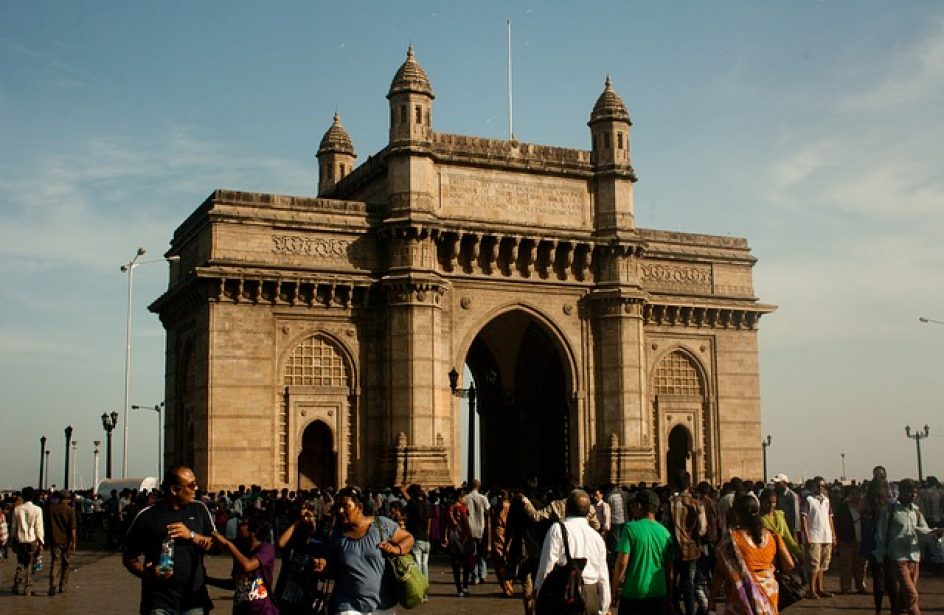 Earlier this week the Indian government approved of ₹2.67 billion (US$36.3 million) in new bauxite ore mining projects for the state of Chhattisgarh.

At a meeting of the Mineral Development Fund Advisory Committee Chief Minister Baghel said that a portion of the monies made from bauxite mining activities would go back into efforts at finding more bauxite resources in the area.

“At present, the government every year allocates 5% of the amount received as mineral revenue to the Mineral Development Fund. This is utilized to develop minerals in the state and to explore new mining areas and related activities.”

The bauxite outcropping in Chhattisgarh accounts for a little more than 4 percent of India’s bauxite reserves. The estimated 173 million metric tons is divided into three districts in Balrampur, Kabirdham, and Surguja.