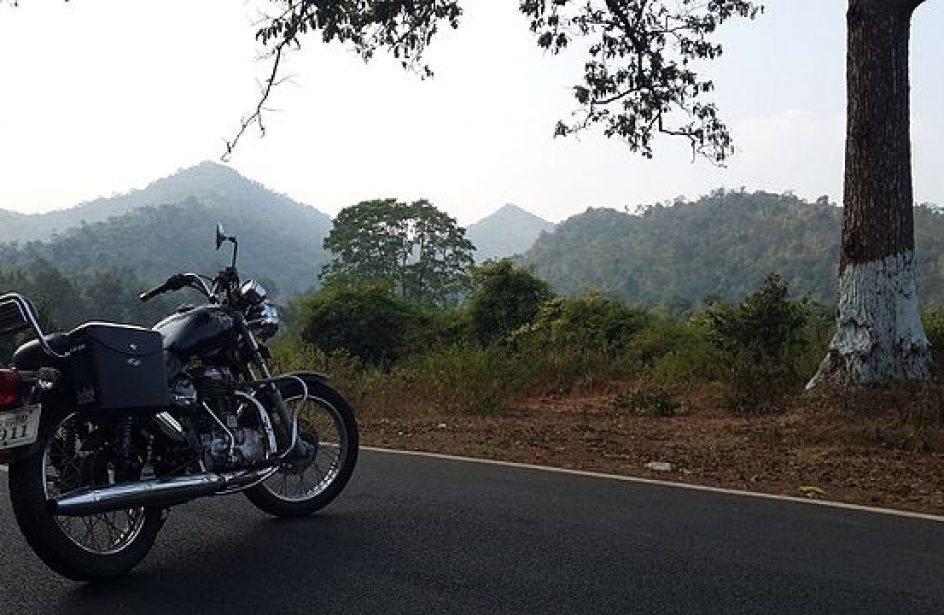 India’s federal government has requested a hastening of Odisha’s government in construction of the aluminium park at Angul, targeting a completion date of March 2018 for the project.

A letter drafted by Secretary of the department of Industrial Policy and Promotion (DIPP) Ramesh Abhishek to Chief Secretary Aditya Prasad Padhi sought the date, calling into question the state government’s progress in bringing the project to fruition.

“I have personally reviewed the progress of the project June 9 this year and found that the progress is poor (physical progress 1.82 per cent and financial progress—Rs 1.57 crore [US$244,921.40]) considering the fact that fund was provided to the project about 18 months ago.”

Abhishek’s letter went on to point out that projects funded by the Modified Industrial Infrastructure Upgradation Scheme (MIIUS) are usually completed within two years. This project was begun in August 2015.

The aluminium park at Angul is a joint venture between Central PSU National Aluminium Company (Nalco) and Odisha’s PSU industrial infrastructure development corporation (Idco). The plant, which is situated on 223 acres of land, will be the first facility on the Indian subcontinent capable of providing molten aluminium directly from the smelter. Projections place potential employment at almost 15,000 workers once the plant becomes fully operational.

In addition, the project is to have a training center, administrative buildings, and an Aluminium Product Evaluation Centre with a tool room, testing equipment, simulation and evaluation facilities, and a processing area.

All in, the project’s cost is estimated to be ₹996 million (US$15.5 million), with the federal government providing ₹334.4 million (US$5.2 million) of the costs. According to sources, New Delhi has released ₹100.3 million (US$1.6 million)of the planned funding to date.