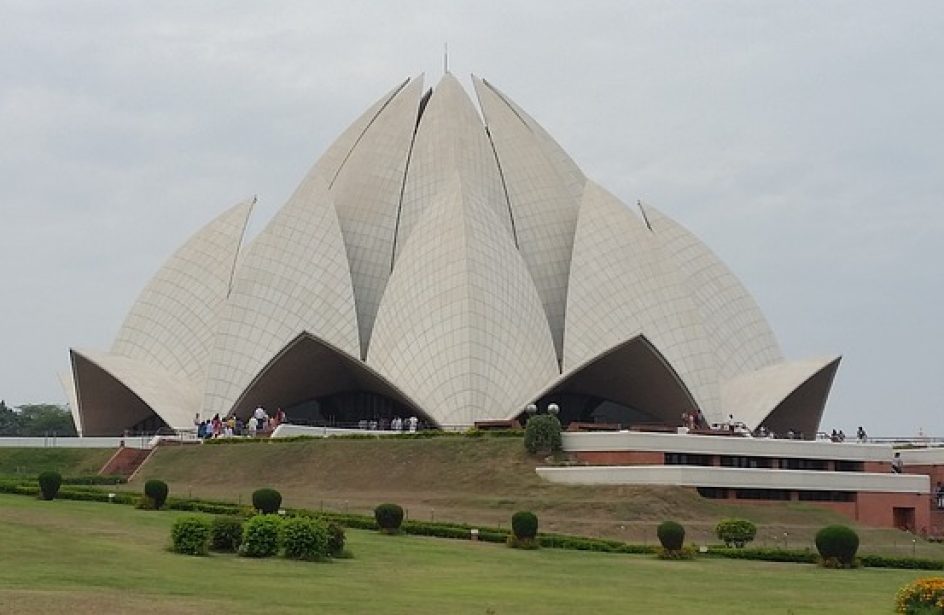 The Metal Recycling Association of India petitioned lawmakers in New Delhi to drop the 2.5-percent import duty on aluminium scrap in FY 2018-2019 earlier this week, citing the harm to small- and medium-sized enterprises the measure has had to date.

In a statement released to domestic media, the MRI countered recommendations offered previously by another interest group to raise such duties.

“With reference to recently Aluminium Association of India (AAI) – in a pre-budget recommendation to the Budget Committee has recommended increase in the Customs Duty on aluminium scrap from 2.50 to 10.00 per cent.”

The MRI, which says it represents mostly stakeholders in the secondary market for aluminium, elaborated by pointing out that such measures harm such companies by significantly increasing their input costs.

In addition, the MRI argues that import duties on scrap aluminium punish producers of alloys, which are primarily used in the automotive sector, and producers of Deox, which is a substance used in steel plants for deoxidation.

MRI closed by pointing out that Indian primary aluminium producers typically base their prices upon import duties, and argued that such duties simply insure a more restricted market for scrap aluminium that favors domestic producers to a degree approaching that of a monopoly.