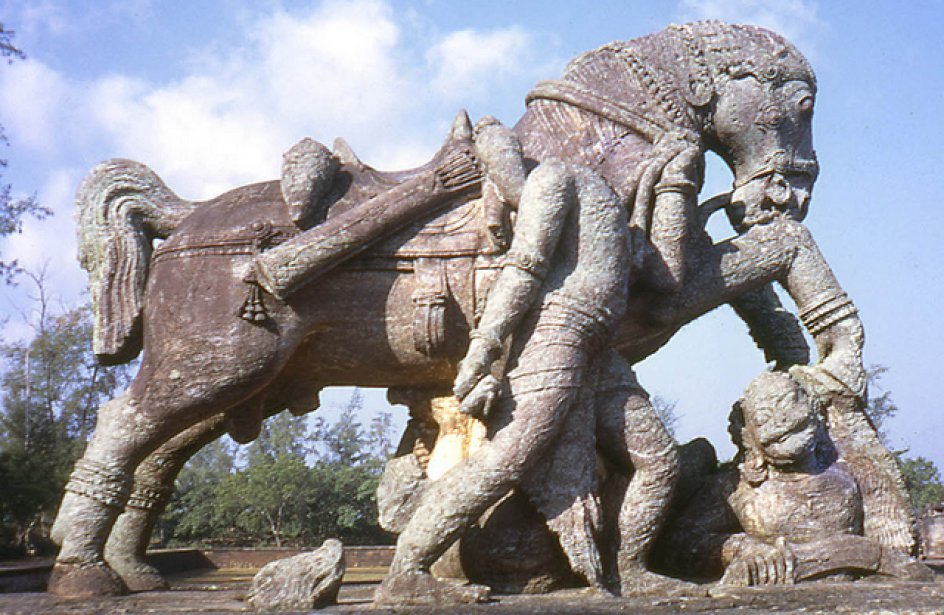 A report released late last week forecasts India’s domestic aluminium production to rise 3.5 percent over the next several years, closely following the rise in India’s demand for the metal.

India credit rating agency CARE Ratings Limited released its report, entitled “Aluminium Industry: The Silver Knight of the Economy,” on Friday. According to the report, India’s aluminium industry will expand thanks to initiatives undertaken by the federal government as well as an overall increase in smelter capacity.

The report goes on to specify that demand growth will likely be driven by a corresponding growth in the automotive and power generation sectors. Demand from the packaging sector is also expected to boost the country’s overall demand, but demand from construction and consumer durables is forecast to level off in the coming months.

CARE indicates that India’s bauxite production has grown at a compound annual growth rate (CAGR) of 10.5 percent between 2012 and 2017, while apparent consumption has increased by 18.4 percent over the same period, with demand surpassing supply in 2016. Alumina production grew as well, registering a CAGR of 13.7 percent from 2012 to 2017. However, production has outpaced demand, with the latter growing by 11.6 percent over the same period. As a result, India has found itself a net exporter of the aluminium precursor.

As for primary aluminium, CARE says the country’s CAGR totaled 13 percent from 2012 to the present, fueled largely due to cheap inputs including power and labor. However, production has significantly outstripped consumption, which analysts calculated a CAGR of 3 percent over that time period. As a result, India has found overseas markets for its excess production, including countries like South Korea, Malaysia, Mexico, Italy, Turkey, the United States, and several others. Exports of aluminium ingots has risen sharply over the past decade, with a CAGR of 48 percent since 2012. Overseas sales rose by 52 percent since 2015 alone according to the report.