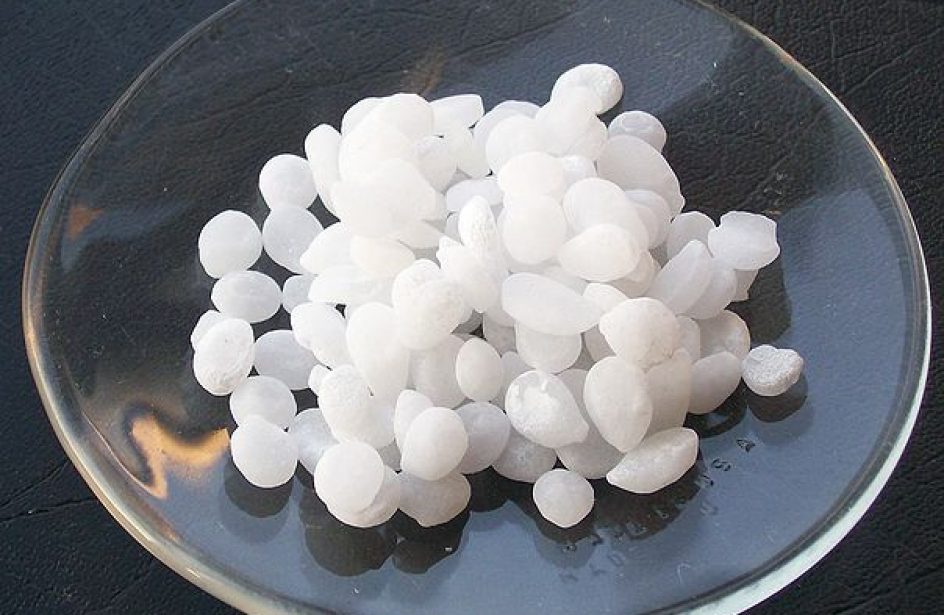 Known formally as sodium hydroxide (NaOH) and informally in some regions as “lye,” caustic soda is an metallic base and alkali inorganic compound used in several industries as a strong chemical base. It is a key substance in the production of alumina and typically accounts for about fifteen percent of the cost of production.

“The challenges faced by the aluminium industry are compounded by an unfavourable duty structure,” the Aluminium Association of India wrote in a recent letter to mines secretary Balvinder Kumar. “Aluminium is imported attracting customs duty of 7.5%, whereas duty on raw materials in manufacturing alumina attracts duty of equal to or more than 7.5%. The challenges of the industry are further compounded by the imposition of anti-dumping duty on caustic soda of which India is a net importer.”

The standard customs duty on caustic soda is 7.5%, but anti-dumping duties on imports from the People’s Republic of China, South Korea, Saudi Arabia, Iran, the United States, and the Republic of China (Taiwan) can add up to US$133.60 per million metric tons of caustic soda.

“The alumina industry though consumes only 13% of country’s total consumption of caustic soda, but is a bulk consumer,” the letter continued. “Domestic caustic soda industry is not able to supply the requirement of the alumina industry due to quantity, infrastructure and logistical constraints. Hence, the industry has no other option but to import it.” The letter went on to point out that fully half of its domestic aluminium demand is met via imports, and those imports are largely from China, who heavily subsidizes their aluminium producers.

Though producers claim otherwise, local experts on India’s aluminium trade challenge the idea that a relaxation in tariffs will improve the sector’s profitability.

“While caustic soda accounts for around 15% of the cost of alumina, its share is much less in aluminium production,” said Jayanta Roy, senior vice-president at rating agency Icra Ltd. “Given the recent buoyancy in aluminium prices in the London Metal Exchange, anti-dumping duty on caustic soda will have a limited impact on the profitability of primary aluminium manufacturing business if metal prices remain elevated at current levels.”