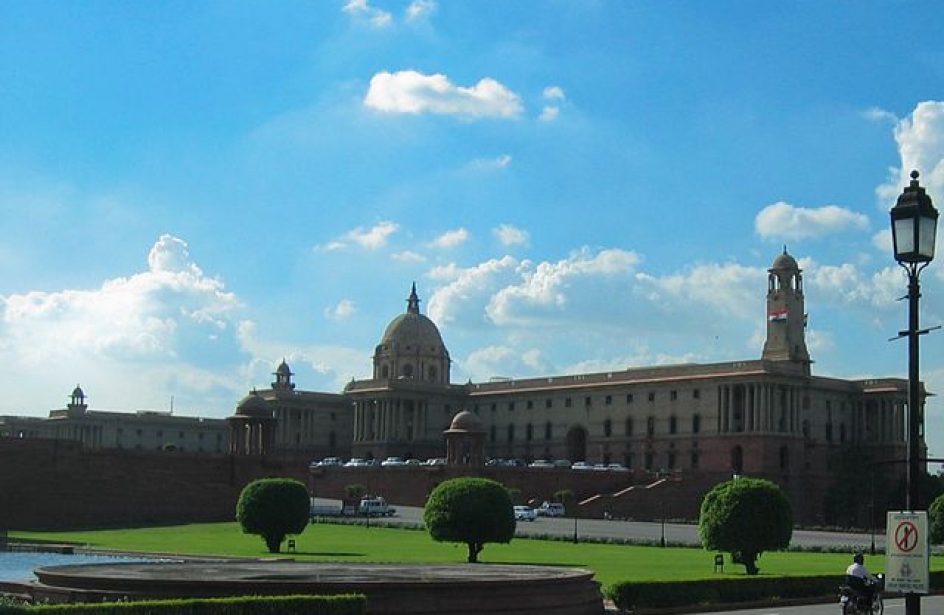 India’s aluminium producers have ramped up the call for a minimum import price (MIP) on the metal as the government’s budget for the next fiscal year continues to be hashed out.

Indian producers have faced an increasing onslaught of cheap aluminium from overseas during the past several years, especially from the Mideast and the People’s Republic of China. Although domestic demand continues to rise, imported aluminium meets 51% of that demand, leaving domestic smelters to shutter fully 49% of their capacity.

“Our Budget wishlist rests on MIP and removal of the prevailing inverted duty structure,” explained chairman of National Aluminium Company (Nalco) and president of the Aluminium Association of India (AAI) T.K. Chand. “We have called for removing the anti-dumping duty on caustic soda imports. Also, the railway freight on alumina needs to come down by changing its classification. Despite being an intermediate product, alumina is treated as a metal in the list of commodities attracting rail freight.”

The inverted duty structure has been a constant irritant to India’s aluminium industry. Although primary aluminium is assessed a 5% tax, caustic soda and aluminium fluoride are taxed at 7.5%. Coal tar pitch is assessed an import duty of 5% as well.

In addition, logistical costs, which account for 20% of Indian aluminium makers’ production costs, are cited as another area upon which improvements may be made. Categorizing alumina as a raw material instead of a metal for purposes of rail freight could help bring those prices more in line with those of Western Asia, where such costs account for just 9% of overhead.