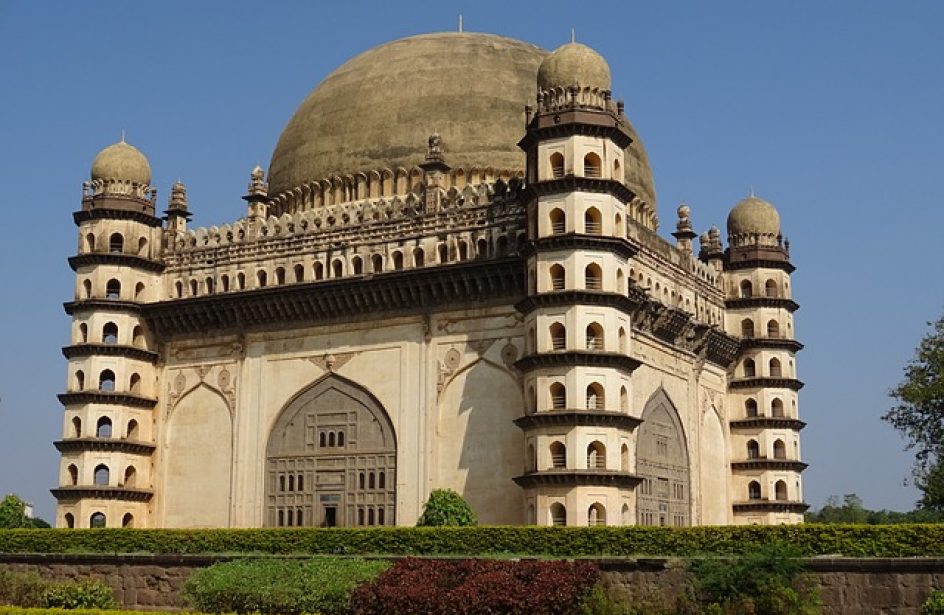 India’s aluminium exports leaped by 15.9 percent in the second quarter this year, thanks in large part to a surplus in domestic aluminium stockpiles. The rise in exports came at an opportune time, as global aluminium supplies fell into a deficit in the quarter thanks to turmoil initiated largely due to tariffs and sanctions on aluminium producers initiated by United States President Donald Trump.

Per the numbers, the rise last quarter was but the latest in an ongoing trend, as aluminium exports in the prior financial year rose by over one-third above totals from the year before. By volume, exports increased by 440 thousand metric tons over the prior year, totaling 1.66 million metric tons for the entirety of the prior fiscal year.

“The share of imports to the country’s total aluminium consumption is steadily growing, prompting the producers to ship the product overseas,” an unnamed industry source told India’s Business Standard. “Last financial year, aluminium imports inclusive of scrap grew sharply to reach 1.96 mt, representing CAGR (compounded annual growth rate) of 12 per cent since FY11. Imports had a share of 54 per cent in the country’s total consumption in FY18.”

Per the numbers, the Republic of Korea received the largest single slice of India’s exported aluminium, claiming 18 percent of the total. Turkey was close behind with 16 percent, followed by Mexico’s 13 percent, Italy with 7 percent, the United States claiming 6 percent, and Japan receiving 5 percent of India’s total aluminium exports.

According to a report by CARE Ratings, the opportunities for Indian alumina and aluminium producers to increase market share in the global trade is likely only to increase going forward.

“EU (European Union) is expected to generate robust demand driven by transport and construction sectors. China is focusing on increasing the intensity of aluminium usage in electric vehicles, which will generate additional demand for aluminium in China.”

Global aluminium prices are expected to settle at between US$2,100 and US$2,200 per metric ton over the short and medium term thanks to a variety of factors, including the Trump aluminium tariff, U.S. sanctions on Rusal, and mandatory seasonal production cuts by the People’s Republic of China beginning in mid-November.