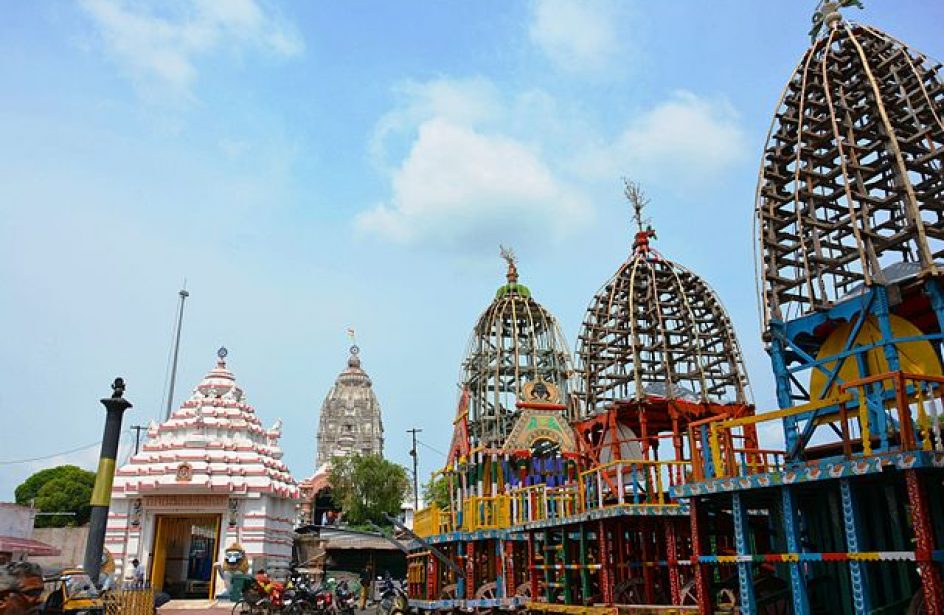 “The aluminium park will enhance the industrial competitiveness of the aluminium industry, help in creation of aluminium clusters, create job opportunities, further develop the mineral sector, boost the State’s economy and contribute to the overall vision of an Atmanirbhar Bharat,” Pradhan said in a social media post shortly after the meeting ended.

Angul Aluminium Park, a joint venture between Nalco and the Odisha Industrial Infrastructure Development Corporation (IDCO). The 223-acre park will be the first plant on the Indian subcontinent that will have a facility for directly obtaining molten aluminium from the smelter. At peak employment, the park is expected to provide jobs for up to 15,000 individuals, which will stimulate an already burgeoning Indian economy.

However, the park has traveled a bumpy road to this point from the plan’s birth in 2015. Initially left off the Modified Industrial Infrastructure Upgradation Scheme (MIIUS) in late 2018, Pradhan had the project reinvigorated the following year via a letter to the commerce and industries minister Piyush Goyal.

Being built at a cost of ₹99.60 crore including a ₹33.44-crore grant from the state, the project was initially planned for completion next month. However, the late COVID-19 lockdowns have stymied progress on the project in recent months.