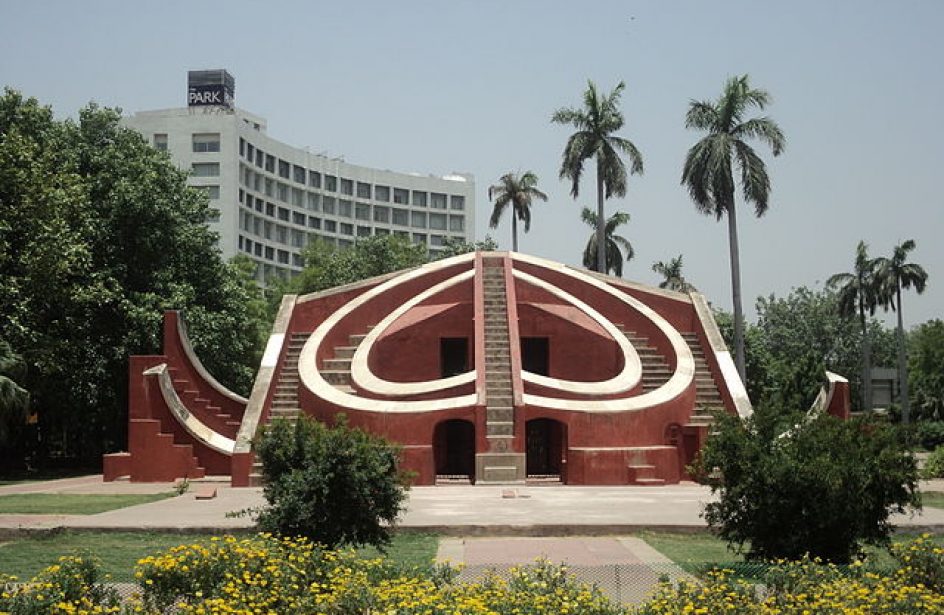 Earlier this week the government of India expressed its interest in joining a complaint at the World Trade Organization initiated by Norway’s government in response to the blanket 10-percent tariffs instituted by the Trump administration and assessed against aluminium imported to the United States.

Noting the country’s significant trade interest in the aluminium sector, the Indian government requested to be added as a third party to Norway’s existing complaint.

“India hereby notifies its desire to join the consultations requested by the Government of Norway…with respect to certain measures imposed by the US to adjust imports of steel and aluminium into the US…and exempting certain selected WTO members from the measures,” read the notice to the World Trade Organization.

“As a result of this substantial trade interest, India respectfully requests that it be permitted to join the consultations in this dispute.”

According to domestic media, India’s total exports of steel and aluminium is roughly US$1.5 billion per annum.

The Trump administration instituted the blanket 10-percent tariffs on aluminium exports in early March in response to a Commerce Department investigation upon possible national security concerns regarding the importation of specialty aluminium. Though several countries were granted temporary reprieves, only a handful negotiated permanent carve-outs after agreeing to strict quotas on aluminium and steel imports.