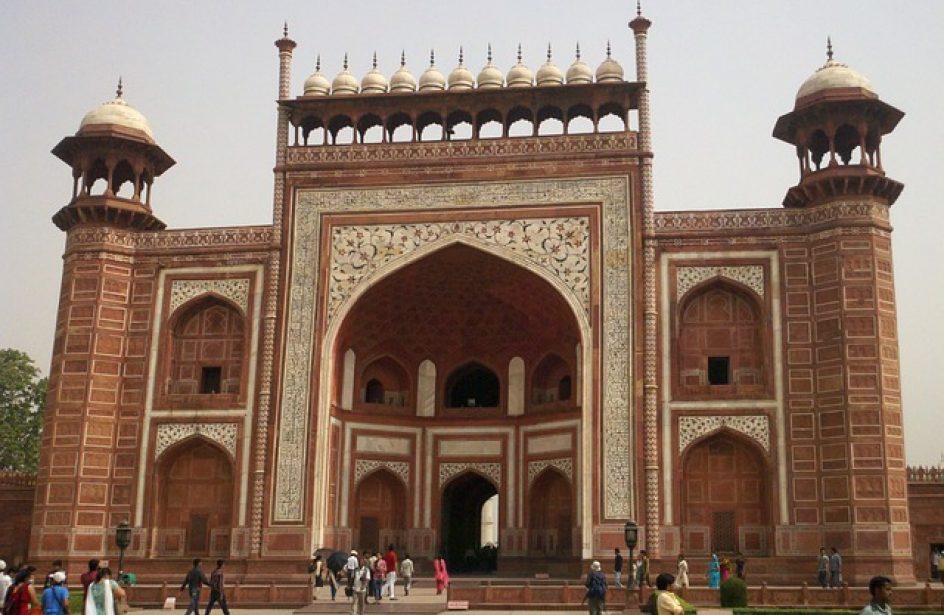 India’s bauxite production is expected to more than double by 2021 to almost fifty million metric tons according to a recently-released report from London’s BMI Research.

The report went on to say that the increase in production is a response to increased domestic demand for aluminium, which will largely be sourced from the quintupling of land under mining lease in Odisha.

At the forefront of mining growth in Odisha is Vedanta Resources, who secured an agreement with the Odisha government via Odisha Mining Corporation to supply its aluminium smelter beginning earlier this spring.

“The Ministry of Mines increased the lease area for mining of bauxite from 10 sqkm to 50 sqkm in the state of Odisha to encourage development, and as part of the Union Budget, India reduced export duties for bauxite from 20 per cent to 15 per cent,” read the report.

Not all parties are expected to greet this increase with open arms, according to the report.

India possesses substantial quantities of bauxite ore and has been among the top five producers and exporters for several years. The country’s estimated reserves total 900 million metric tons with a reserve base of 1.4 billion metric tons.