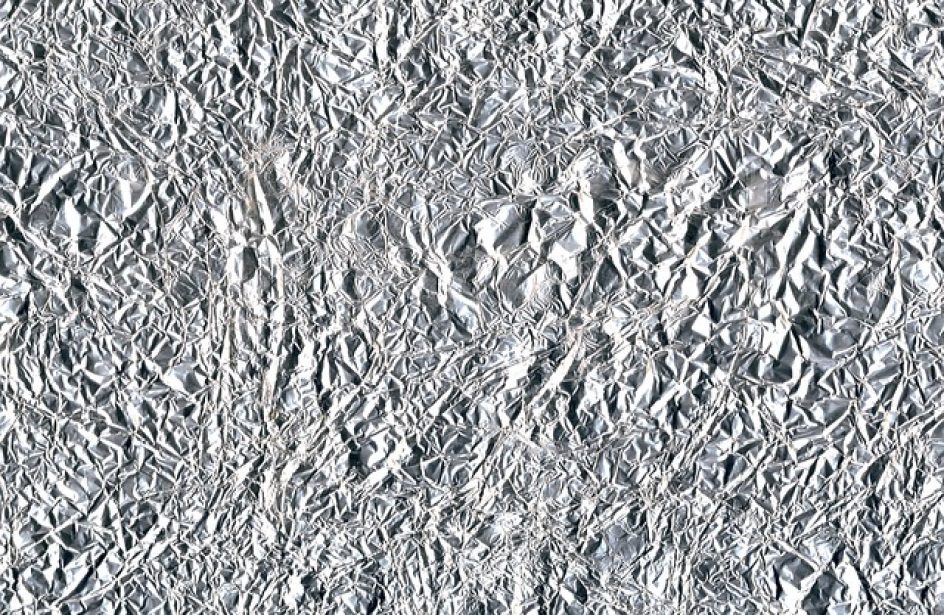 Mere days after issuing definitive anti-dumping duties against aluminium radiators from the People’s Republic of China, India’s Directorate General of Anti-Dumping and Allied Duties (DGAD) levied another such duty against aluminium foil from the Middle Kingdom.

The DGAD issued a notice of the new duty on its website on Tuesday, citing findings published just over two months prior from an investigation into imported aluminium foil from China.

According to the report, the referenced investigation determined that aluminium foil was being imported at values below normal, which resulted in material injury to India’s domestic aluminium foil market.

The duty applies specifically to customs code 7607 aluminium foil produced and exported mainly by a small handful of Chinese companies. Tariffs ranged from between US$0.69 and US$1.63 per kilogram of imported aluminium foil. However, exempt from tariffs are certain specialty aluminium products used in food and medicine packaging, beer bottles, electronics, and automotive engine cooling and air conditioning applications.

The duty will run for the next five years unless the Indian government chooses to amend or revoke the order at a later date.