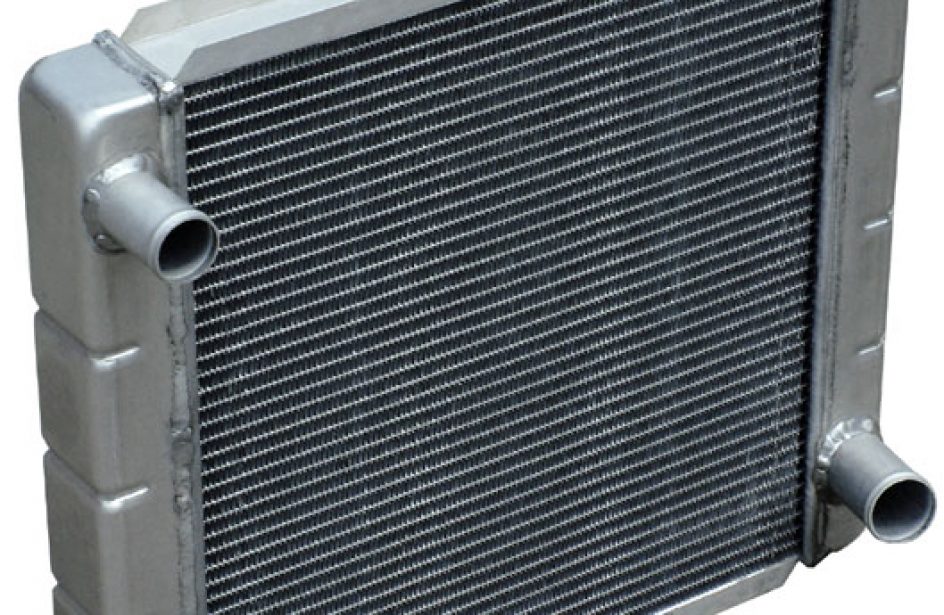 The government of India is implementing definitive anti-dumping duties upon aluminium radiators and components imported from the People’s Republic of China.

The announcement of same was made late last week by the Directorate General of Anti-Dumping and Allied Duties (DGAD). The order states that aftermarket radiators and components imported from their northern neighbor have been shipped in at rates below that of the ordinary market value, harming domestic producers of such radiators.

In order to mitigate the injury above, Indian customs officials will begin assessing a duty of US$22.89 per unit entering the country from China. The duty will run for the next five years unless the Indian government chooses to amend or revoke the order at a later date.

India began its investigation into China’s dumping of radiators early last year, examining data from April through June of the year prior. Findings of the investigation of the actions of the roughly two dozen manufacturers was released in mid-March this year.