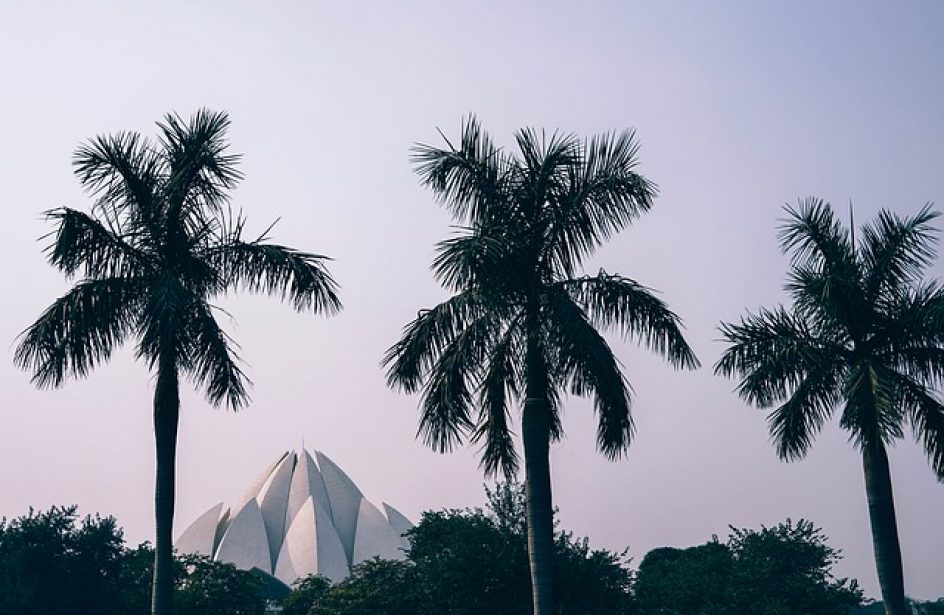 “In the three months, that is December, January and February, post amendment (of auction rules) 41 blocks have come on auction,” he explained.

Kumar continued by revealing that the number of auctioned blocks was in sharp contrast to the preceding eight months, which saw 28 mineral blocks auctioned.

“With more transparent auction process in place and the issue of price fixation likely to be resolved by the next month or so about 10 bauxite blocks would be coming up for auction in the month of March and April in this calendar year.”

According to the Mines Secretary, this shift is also due to the government’s plan to take advantage of a strengthening non-ferrous metals market in hopes of cashing in on the sector’s perceived potential.

“On copper, our domestic production is only about four per cent of our domestic requirements. There as well there will be blocks coming up for auction and though for a long time certainly will be dependent on foreign sources of copper concentrate,” he explained.