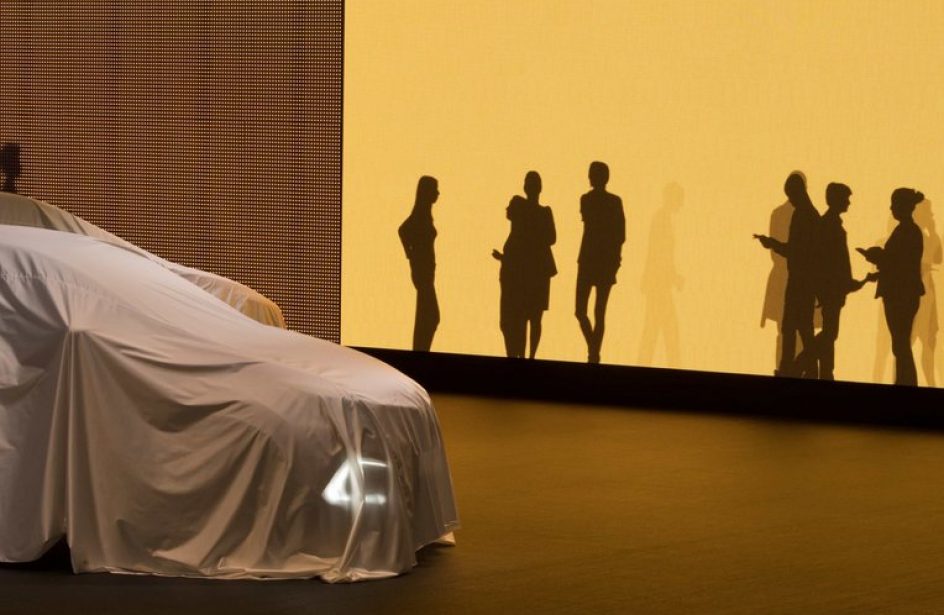 The 87th Geneva Motor Show begins on Thursday at the Geneva Palexpo in Switzerland. As one of the world’s premier auto shows, “The Salon” is a forum for automakers from around the globe to showcase their latest offerings. As lightweighting and sustainability become more important to the global automobile industry, an increasing number of vehicles that take the stage at the ten-day exhibition utilize the versatile metal in their construction.

After a hiatus of over two decades, France’s legendary automaker Société des Automobiles Alpine SAS will be relaunching its marque this year by debuting its new A110 model at The Salon. The reintroduction of the iconic Alpine two-seater is built to compete with the likes of Porsche’s 718 Cayman. In this fight, the new Berlinette will have one distinct advantage – the A110 is almost 900 lbs. lighter than the Cayman, weighing in at a lithe 2,200 lbs. The substantial savings in weight over its competition is due in large part thanks to aluminium, as the vehicle’s platform and upper body are fashioned entirely from the metal.

Speaking of Porsche, the Stuttgart automaker’s entry into The Salon this year is its 911 Carrera S Cabriolet. The new 3.0-liter six-cylinder coupe’s smooth exterior lines are, in large part, formed with an eye towards lightweighting via the use of carbon fiber, lighter steel, magnesium, and aluminium. An aluminium alloy crankcase, an aluminium firewall, and aluminium paddle shifters all add up to help Porsche subtract weight from the Carrera S, giving it a curb weight of 3,373 lbs., making it over three hundred pounds lighter than the Turbo S Cabriolet.

Jaguar Land Rover is taking its new luxury mid-sized crossover SUV to Geneva this week. This new model, dubbed the Range Rover Velar, becomes the fourth Range Rover produced by Land Rover. Lower, sleeker, and sportier, the Velar is poised to enter the ring with the likes of Porsche’s Macan. The Velar is built utilizing Jaguar’s award-winning iQ[AI] (D7a) platform, revolutionary for being composed entirely of aluminium. In addition, over eighty percent of the model’s body in white is composed of aluminium. The extensive use of aluminium contributes to an appreciable weight savings, giving this model a curb weight of between 3,977 lbs. and 4,319 lbs. depending upon trim level.

Also flying the Jaguar Land Rover flag at The Salon this week is the Jaguar I-Pace. This battery-electric SUV will be making its European debut at the show, although it is not likely to be available to consumers until the middle of next year. The I-Pace will have a range of 280 miles per charge and a zero-to-60 mph time of approximately four seconds, thanks to an electric motor that puts 395 hp and 516 ft-lbs. of torque to the wheels. Not only does the 90-kWh lithium-ion battery spare the environment of the exhaust of an internal-combustion engine, the all-aluminium platform lowers weight, maximizes battery life, and is 100% recyclable at the end of the vehicle’s life.

Daimler AG’s Mercedes-Benz is showcasing its new fifth generation of the E-Class executive car range. The new E-Class Cabriolet is the most technologically advanced car the company has ever built Among the groundbreaking technological advancements featured in the new E-Class involve autonomous driving systems, braking and steering assist systems, remote parking, and adaptive LED lighting. But the technology isn’t just in the electronics – the vehicle’s front wings, hood, and trunk lid are made entirely of aluminium sheet. In addition, the majority of the car’s body structures are made from a combination of die-cast aluminium and steel. All in all, the inclusion of aluminium in the vehicle’s construction contributed to a drop of 220 lbs. from the model’s overall weight.

As the industry continues to design their vehicles with an ever-increasing focus on efficiency and sustainability, the use of aluminium in cars and trucks has risen steadily for the past several years. The 2015 Ford F-150 was definitely a watershed for the aluminium industry, demonstrating that steel is no longer the material of choice in the automotive industry.

While advanced high strength steels (AHSS) have been the steel industry’s response to the growing adoption of aluminium for lightweighting purposes in car manufacturing, the former will most likely remain dominant in small vehicles, while the latter will be the material of choice for SUVs and other heavy vehicles. According to data from Ducker Worldwide, the average aluminium content in 2016 model year vehicles was 330 lbs. per vehicle. Though often substantial, aluminium use is not limited to body components – almost half of the aluminium found on late-model vehicles is either within the powertrain or in the wheels. The trend in aluminium use is unlikely to slow in the near future. European Aluminium estimates that in the year 2020 the average automobile rolling off the assembly line will contain between 350 lbs. and 375 lbs. of cast, extruded, forged, and rolled aluminium. By the year 2025 the study projects average aluminium content could exceed 430 lbs., led by a projected 110% increase in aluminium auto body sheet over the next decade.

Intensive use of aluminium helps manufacturers meet global greenhouse gas requirements and fuel standards. A 10% reduction in mass is usually accompanied by a 6.5% reduction in fuel consumption, a clear advantage over AHSSs. Secondly, while primary aluminium production by itself does generate higher emissions, compared to steel it has a much lower impact on the environment during its whole LCA (Life Cycle Assessment). It’s no wonder the automotive market is the aluminium industry’s fastest growing sector.

As scientists develop lighter and stronger alloys, substantial aluminium content in automobiles is going to become more and more common as time goes on. Lightweight and sustainable, aluminium continues its journey, from the drawing board to the convention floor, on to the showroom floor and soon in a driveway near you.