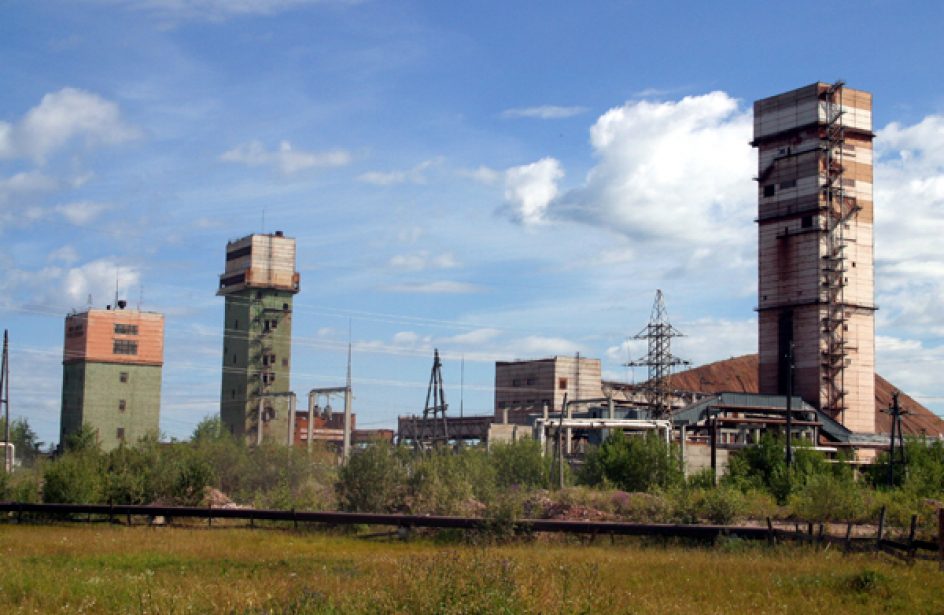 Russian Federation aluminium titan UC Rusal released operating results for the second quarter earlier today. The firm posted steady gains over the previous quarter across the board in both production and sales.

Sales from aluminium were strong in the quarter, totaling 1,002 thousand metric tons, an increase of 1.7 percent over last quarter’s total sales of 985 thousand metric tons. Realized price rose as well, going from US$1,949 per metric ton in Q1 to US$2,087 in the just-ended quarter, which is a 7.1-percent difference. Rusal credits the realized price increase to a corresponding increase of prices at the London Metal Exchange over the course of the quarter.

Demand and Prices Up as China Comes Into Balance

Rusal says global aluminium demand, which it calculated to have increased by 5.7 percent in the first half of the year, teamed up with expectations of production disruption in the People’s Republic of China and a dramatic rise in production cost inflation to drive up prices at the LME in the quarter. The company expects capacity cuts in China to continue to bring that country’s aluminium situation further into balance over the remainder of this year and into 2018 as well.