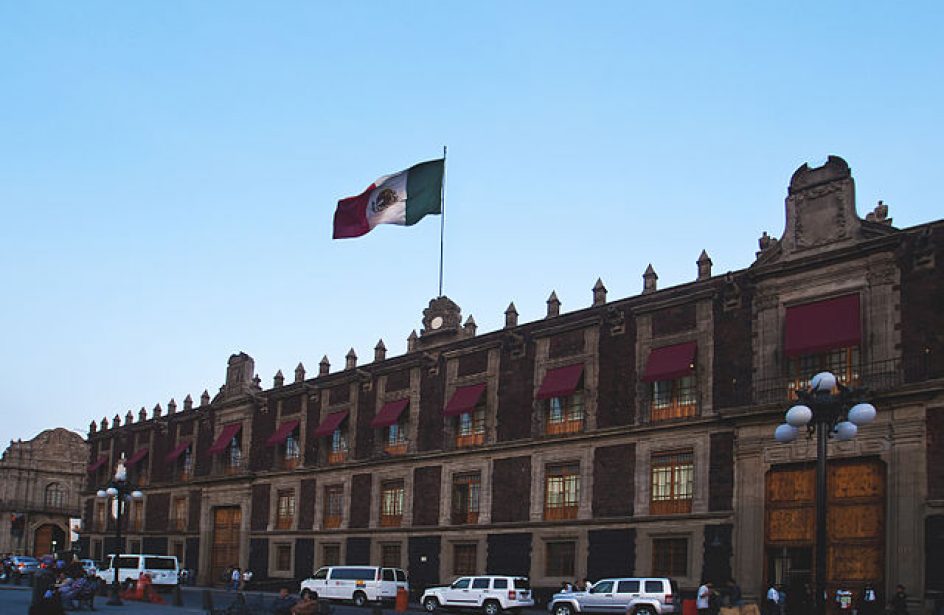 Per a senior official with the Mexican steel trade group Canacero, the incoming Mexican government will not hesitate to impose retaliatory tariffs on imported United States aluminium and steel should a suitable compromise not be reached in the near future.

In comments made at the sidelines of the Institute for Industrial Development and Economic Growth (IDIC), Canacero Vice President Raul Gutierrez assured the press that reciprocal measures against the United States would be a top priority for the incoming administration of Andres Manual Lopez Obrador.

“They already agreed, this government and the incoming one, that we will apply resounding mirror measures,” advised Gutierrez.

Per Gutierrez, the Obrador administration will implement mirrored tariffs on United States imports after its assumption of power on Saturday should the Trump administration fail to remove Section 232 tariffs on Mexican aluminium and steel imports or attempt to impose restrictive quotas on such imports.

According to Gutierrez, the United States has only two options for avoiding reciprocal punitive measures – rescinding all tariffs on aluminium and steel imported from Mexico, or implementation of tariffs at numbers above current import levels.

Though the leaders of Mexico, Canada, and the United States will be meeting to sign the renegotiated United States-Mexico-Canada Agreement (USMCA) on Friday, the final draft does not contain a provision regarding aluminium and steel tariffs. There is no indication at present that negotiations between the Mexican and United States governments on the issue will yield any breakthroughs in the foreseeable future.