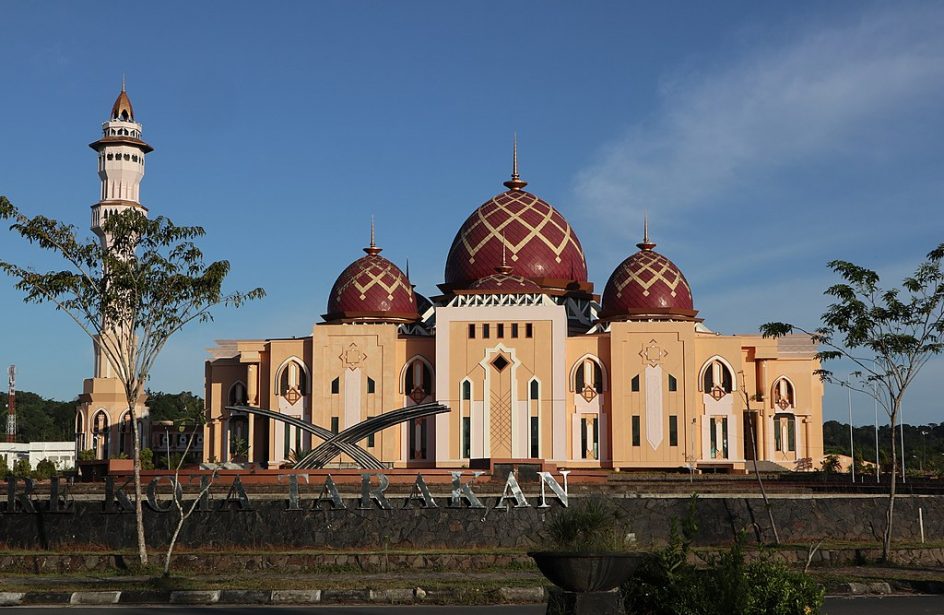 PT Indonesia Asahan Aluminium (Inalum) said earlier this week that it will increase production three times over by expanding to Borneo and utilizing the bauxite ore resources found there.

Per Inalum’s Managing Director Oggy Achmad Kosasih, the hydroelectric plant in North Sumatra is currently at maximum production, though an upgrade to the furnace on site could boost the aluminium smelter’s production by 300 thousand metric tons per annum.

Inalum’s expansion is part of a larger push to meet President Joko Widodo’s goal of transitioning the country’s metals industry from a raw materials exporter to a major player in the processed metals sector. Additionally, the new plant will cut raw materials costs, as Indonesia’s portion of Borneo is the premier bauxite producing region in the country.

“Increasing production capacity won’t mean anything if we don’t cut costs from the production side and the source of raw materials,” Kosasih explained.

In addition, Inalum’s PT Aneka Tambang (Antam) is constructing an alumina refinery with a nameplate capacity of 1 million metric tons per annum in Kalimantan. The refinery, which Antam has slated for a 2022 start, is also aimed at reducing the cost of raw materials for Indonesia’s aluminium smelters.

Altogether, Inalum expects to spend up to US$10 billion on developing alumina refineries and aluminium smelters over the next half decade.

Later in the interview Inalum’s President Director Orias Petrus Moedak said the firm is of the opinion that aluminium prices will hover in the US$1,800 per ton range for the balance of 2020 as demand and supply reach equilibrium.