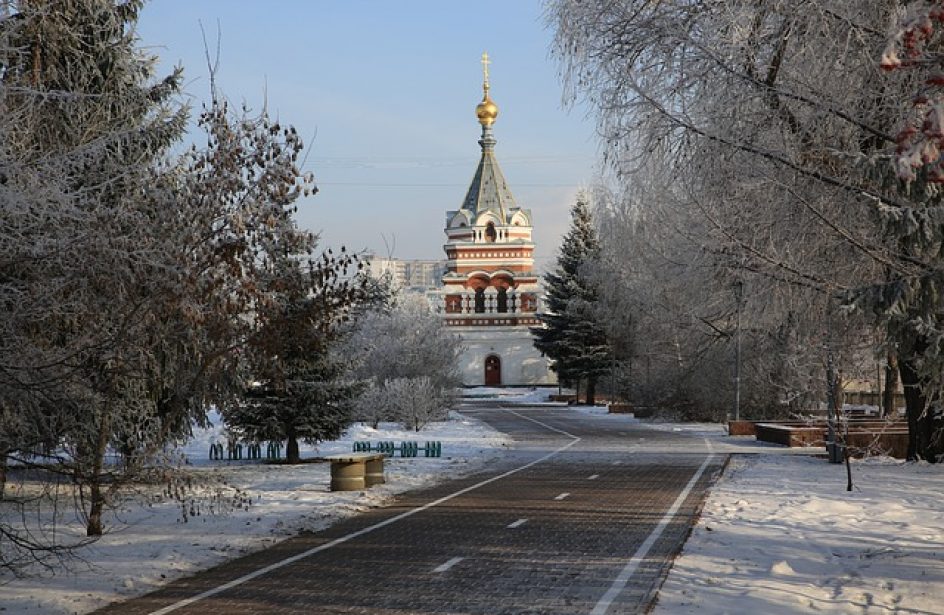 Investors looking to participate in emerging markets without the added risk of foreign exchanges would do well to give consideration to Russian Federation aluminium giant UC Rusal’s parent company En+ Group. So said the company’s Chief Executive Maxim Sokov to Reuters as reported in a recent article.

Sokov noted that En+ sees itself as a Russian version of Norsk Hydro, except with the added benefit of inexpensive power emanating from Siberia.

“We convert power into aluminum and sell it to the world. We believe the aluminum market has a significant upside,” he explained.

The time is right for a break-out in the aluminium market according to Reuters’ numbers. Analysts polled recently by the news agency predicted a much lower surplus this year (82,000 metric tons) than when asked in January (317,000 metric tons), even going so far as to project a deficit (200,000 metric tons) next year, citing long-awaited production cuts by smelters in the People’s Republic of China.

However, even before seasonal cuts in production planned for November, En+ believes that demand will out-pace supply by 700,000 metric tons. The situation is likely to usher in greater drops in production, possibly by up to 1.2 million metric tons, opined Sokov.

Such a situation would create a prime scenario for an IPO rumored for later this year. However, Sokov sidestepped commenting upon the rumors, saying instead that En+ “is considering various instruments, including public capital markets” as mechanisms for paring down its US$5-billion in debt.

Sokov went on to describe how En+’s position astride two different currencies insulates it from foreign exchange risks. The firm’s revenues from power sales come in roubles, which it uses to repay debts financed in the Russian currency, while the dollar-dominated dividend under Rusal’s rubric supports debt financed in US greenbacks.

“We effectively have a natural hedge thanks to aluminum and power generation,” he explained. “If the dollar weakens, we get stronger rouble revenues from power sales. If the rouble weakens, then we gain from higher dollar aluminum revenues.”

In addition to an aluminium market far along on the road to recovery, the fortunes of his mother country are also on the rise.

“The outlook for Russia will depend on the meeting between (Russian President Vladimir) Putin and (U.S. President Donald) Trump,” said Sokov. “But even among this uncertainty, Russian assets have considerably gone up in price.”

Russian corporate bonds now yield between four and six percent, he points out, dropping from the ten-percent neighborhood thanks to renewed attention from investors. According to Sokov, valuation gaps are soon to narrow between Russian firms and those of other Western countries.

“I think a similar story will happen with Russian equities,” he concluded.