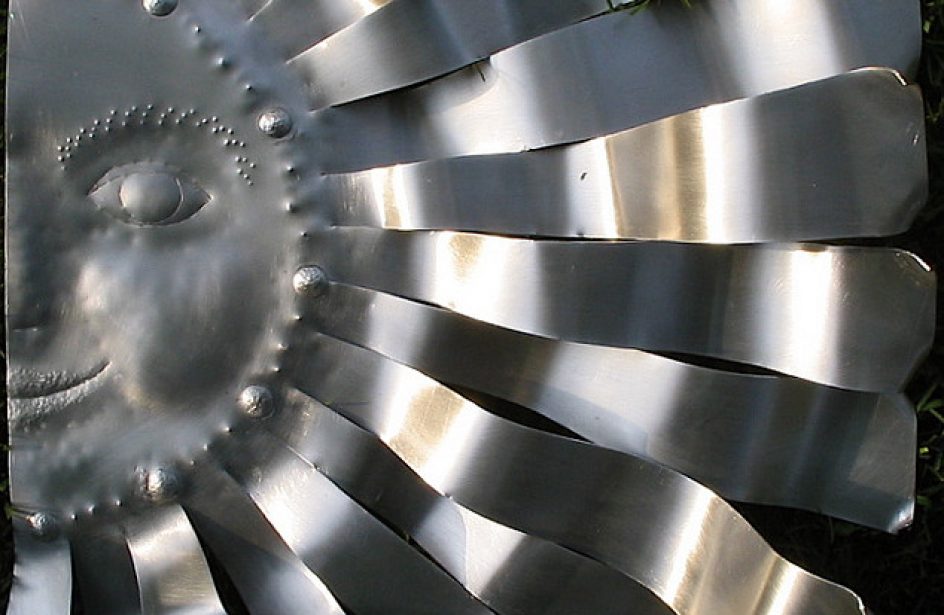 Cleveland’s rolled aluminium firm Aleris Corporation reported results for the second quarter of 2017 yesterday. Though still reporting a net loss, the numbers were better year on year thanks in part to an overall improvement in the global aluminium market.

According to the firm, the quarter’s better numbers arose from factors including better operating performance and a more optimal product mix, offsetting lower shipping volumes and increasing adjusted EBITDA by US$3 million. Additionally, improvement in the price of aluminium at the LME coupled with increased availability of scrap also factored in to a better bottom line, bumping the adjusted EBITDA up by US$8 million.

Aleris spent US$55 million on capital expenditures in the second quarter, almost half as much as it spent on capex in the second quarter last year. According to the firm, the lion’s share of last quarter’s capex was devoted to the North America ABS project at its plant in Lewisport, Kentucky.

Aleris’ CEO Sean Stack lauded the firm’s results for the quarter, indicating that more is to come as the year progresses.

“We delivered solid results in the second quarter and first half. I am very pleased with our global team’s focus and execution during the quarter, delivering much stronger operating performance while also making substantial progress on our Lewisport automotive expansion. As we expect to conclude the project later this year and begin shipping product, we will have strategically repositioned our business, enabling Aleris to focus on higher growth and a much higher value added mix.”

Aleris updated shareholders on the potential acquisition by Zhongwang USA, LLC, noting that the US$1.1 billion sale was refiled with the Committee on Foreign Investment in the United States (CFIUS) during the second quarter. The two parties again withdrew their notice with CFIUS, saying that negotiations over the sale continue. According to the agreement between the firms, a deal must be in place by the end of this month, when the transaction window expires according to the negotiating terms. The deal has met an icy reception from much of the American aluminium industry.