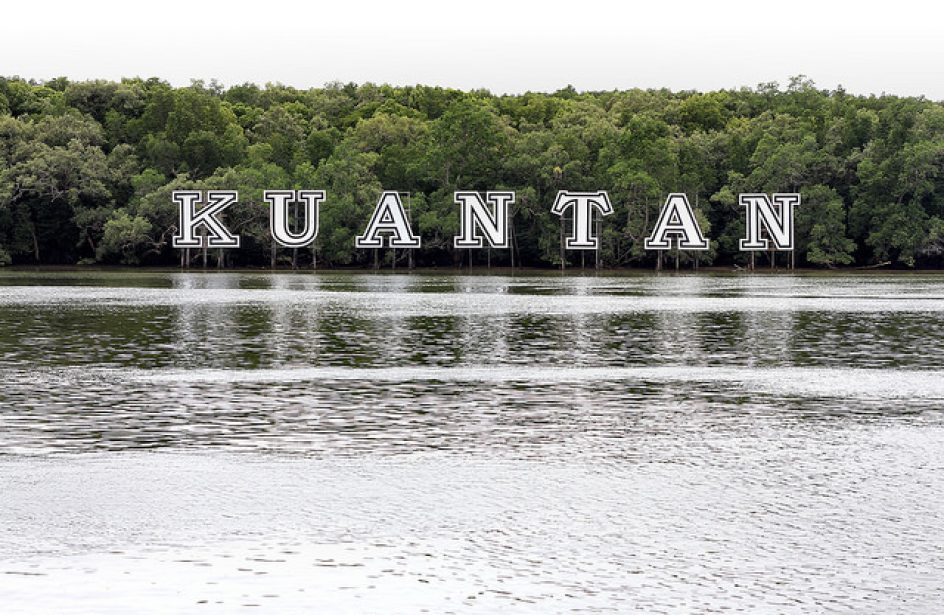 An investigation carried out by local media uncovered continued bauxite mining in Pahang despite a ban on the activity that has been in place for over eighteen months.

According to reports by Malaysia’s Berita Harian, the illicit mining was conducted surreptitiously throughout the week they monitored Kuantan. A local trader told the paper that the moratorium has had scarcely any effect upon bauxite mining, saying that the practice “never stopped” after the ban was enacted.

Locals indicated that the only substantial difference in mining practices since the ban was enacted in January 2016 was that transport trucks were washed prior to leaving the mine after a load in order to hide the presence of bauxite within.

The report continued by pointing out that 5.8 million metric tons of bauxite ore has been shipped through Kuantan and Terengganu since the ban went into effect, while bauxite deposits in place at the time of the ban totaled only 5.4 million metric tons. This despite comments by Pahang’s State Secretary Datuk Seri Muhammad Safian Ismail contradicting reports of illicit bauxite mining and chalking up bauxite activities as cleaning up and shipping out bauxite ore reserves that had already been brought to the surface.

Last week Natural Resources and Environment Minister Datuk Seri Wan Junaidi Wan Jaafar announced that the federal government was preparing to assemble a task force for assisting in the continued implementation of the ban.

Bauxite mining was banned fifteen days into 2016 due to concerns raised by locals over irresponsible mining methods and the pollution to Kuantan’s rivers, streams, ports, and roads, as well as health complaints in the area due to the dust it raised. Initially only scheduled to last for six months, the ban has been extended several times since. The latest extension runs through the end of this year.