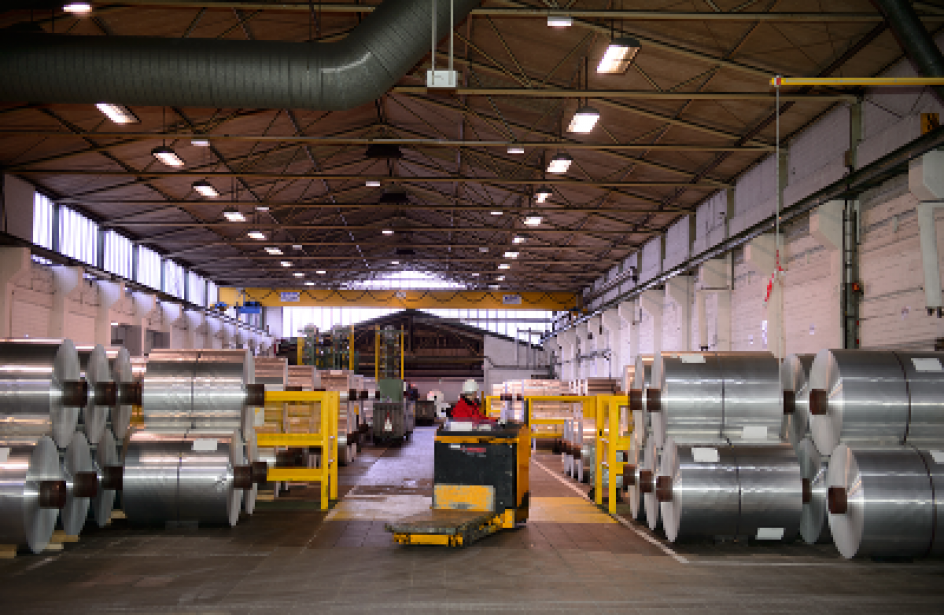 The new equipment represents a €130 million investment by Hydro, which is the firm’s largest single capital expenditure in Germany.

In addition to the initial marketable rolled aluminium production, the equipment was also used to turn out strips for testing by automobile manufacturers to qualify the material for future use in auto parts production.

“To get this challenging, innovative installation going on time and within its planned cost, is quite a strong accomplishment,” explained Pascal Wagner, Senior Vice President of the Global Products Business Unit. “Kudos and cordial thanks to the team, with our engineers, specialists and scientists, not least the partners for construction and technology.”

The project, which took eighteen months to construct, will be used by Hydro to meet a continually increasing demand for automotive aluminium.

“Only will we celebrate AL 3, when this plant will provide premium quality to our customers in a regular routine rhythm in 2017,” Wagner continued. “Until then we focus on ramping up AL 3 and finish its numerous qualifications at customers successfully.”