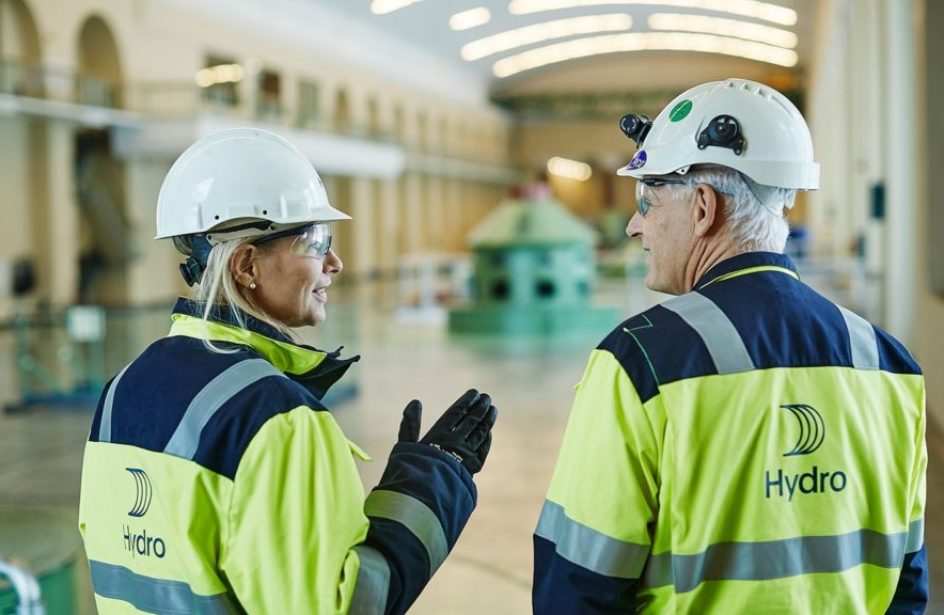 Tianjin Zhongwang Certified By ASI Against Chain Of Custody Standard

The Aluminium Stewardship Initiative (ASI) announced on Wednesday the certification of Tianjin Zhongwang Aluminium Co., Ltd.’s plant in Tianjin against...

Norwegian aluminium smelter Norsk Hydro ASA released results for the final quarter of 2019 on Friday. Falling demand and weak metals prices took its toll in the period, resulting in a tepid bottom line.

Hydro noted the significance of two events that took place in the quarter, namely the reopening of operations at Alunorte and the receipt of insurance proceeds for the cyber attack last spring. The firm said operations at Alunorte resumed to 90 percent of capacity in the quarter, and that the remaining tenth of the site’s 6.3 million metric tons per annum of alumina would come online by year’s end.

Meanwhile, Hydro said it received NOK187 million in insurance proceeds to cover for damages done by the cyber attack in March. The attack damaged the Extruded Solutions segment the most, totaling damages of between NOK650 million and NOK750 million.

President and CEO Hilde Merete Aasheim said the firm is making significant progress across several fronts, as reflected in accomplishments achieved during the prior quarter.

“We have taken firm measures in a weak market. Our improvement program as well as cash release ambition are ahead of plan. Our improvement efforts will continue with full force, in line with our agenda towards lifting profitability and driving sustainability.”

“The increasing pull for low-carbon products and solutions is an encouraging trend and we are well positioned for a low-carbon future,” she continued. “Since we launched CIRCAL one year ago, we have signed 60 new low-carbon building projects around the world.”