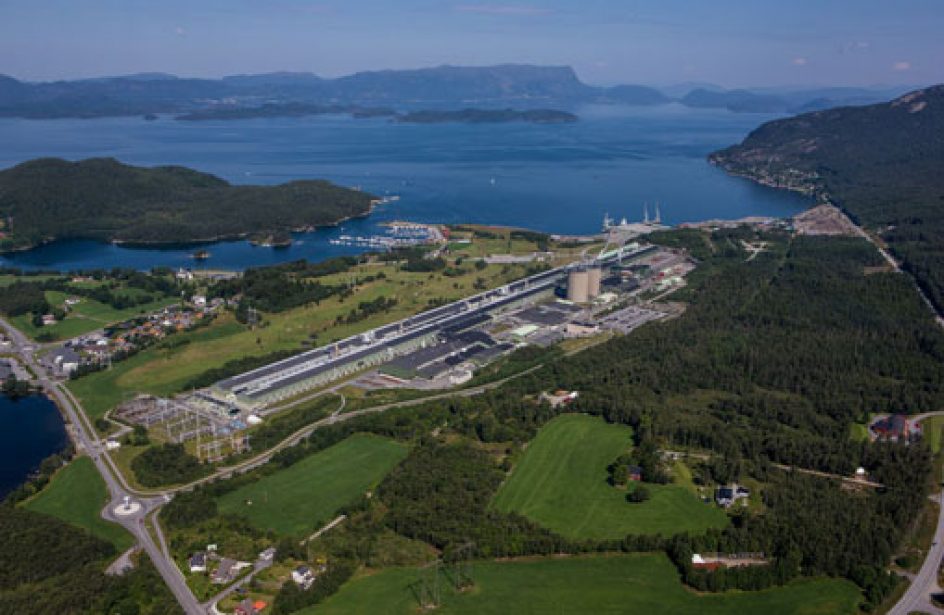 Norwegian aluminium smelter Norsk Hydro ASA announced yesterday a final build decision on a plan to invest NOK1.4 billion (US$172 million) in a project to double production at its aluminium plant in Husnes, Norway.

Per the press release, Hydro’s expansion project will include the upgrade and start-up of the plant’s second line, which has been idle for almost a decade. The firm says the upgrades, which will be completed by the end of the decade, will make the line more efficient than before.

At present the Husnes plant boasts a production capacity of 95 thousand metric tons per annum and employs 245 individuals. Upon completion of the planned upgrades, Hydro estimates the plant will have a nameplate capacity of 190 thousand tons supported by a workforce of 335 people.

Norsk estimates that the newly-improved line will begin production in the first half of 2020.