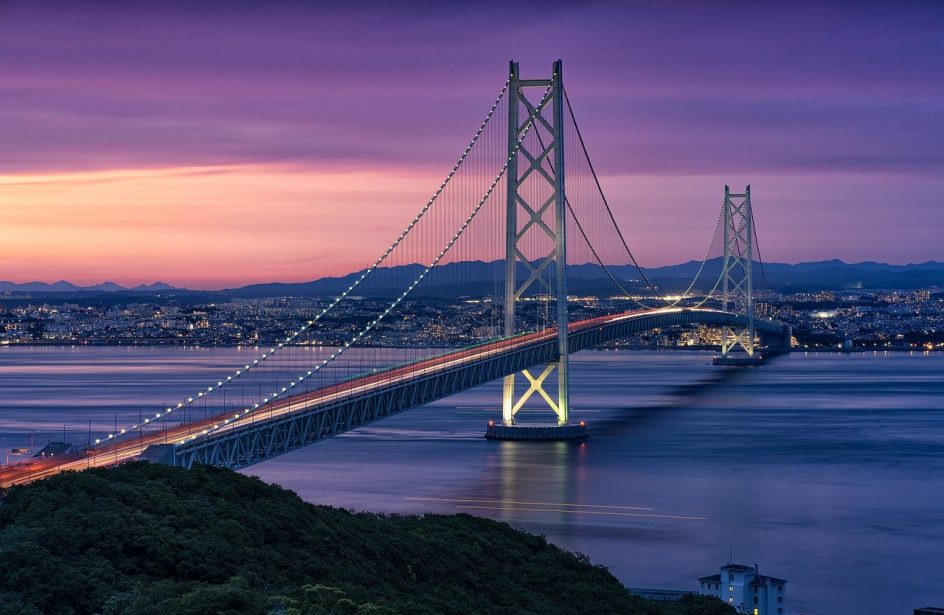 Norwegian aluminium smelter Norsk Hydro ASA released a study late last week that examined the feasibility of replacing steel with aluminium in suspension bridges, noting that such a move would yield several advantages over current technology and techniques.

Thomas B. Svendsen, Market Manager in Hydro Extruded Solutions, said the study looked at the use of aluminium for use in constructing girders for longer suspension bridges.

“The study is very encouraging and could potentially be a game-changer for bridge building and the use of aluminium in new ways in the future. It focused on what could be the longest aluminium bridge in world: 1,720 meters, 1,250 meters of which would be aluminium, equivalent to 8,000 to 10,000 tonnes.”

Hydro says a project currently underway in Langenuen is testing the feasibility of constructing a bridge with aluminium components. The project is measuring several factors, including stability, fatigue, stress, and deflections.

“Aluminum has several advantages,” explained Daniel Tran, risk engineer at the Norwegian Public Roads Administration. “An aluminum bridge does not corrode because the oxide coating of aluminum protects against corrosion. Paint is therefore not needed. Aluminum in the bridge can contain up to 100% recycled material, so aluminum is both a climate-friendly and cost-reducing material choice.”

So far, Hydro says the study has confirmed that builders and designers may save time and money by transitioning from steel to aluminium.

Guido Sabatini, Technical Manager for building and standards at European Aluminium, elaborated upon the importance of the study.

“We are excited to see the potential of using aluminium in new ways for structural applications. Moreover, the new version of Eurocode 9, the reference standard for the design of aluminium structures, will include additional provisions to be applied to the structural design of aluminium bridges. This is interesting because structural engineers will then be able to refer to a set of consolidated design rules useful to replace more and more conventional steel with aluminium in their projects.”

Hydro says the study has progressed to phase two, which will answer several remaining questions and is expected to settle the issue of feasibility as well.

“With the promising results from this Langenuen study, this could be the start of a new way of thinking about aluminium as a strong, durable material and as a material that could be used in large infrastructure projects,” noted Hydro Corporate Technology Office (CTO) Research Manager Trond Furu.