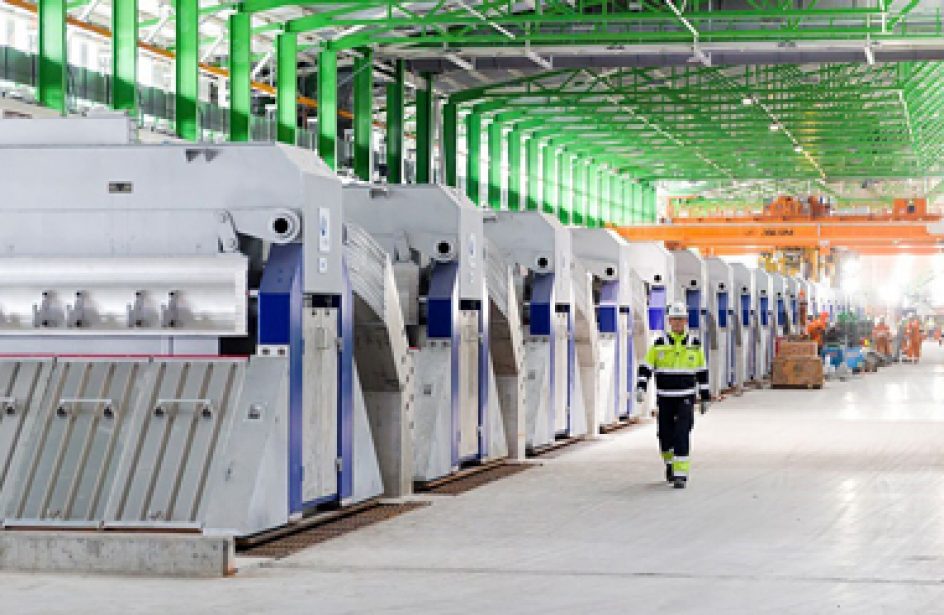 Norsk Hydro ASA inaugurated its new aluminium-smelting operation at Karmøy late last week. The company hails the new plant as being the most climate-friendly aluminium operation on Earth.

The star-studded event featured an appearance by Norwegian Prime Minister Erna Solberg and a free concert by Alan Walker.

“The technology Hydro has developed represents a quantum leap for climate-friendly and green industry,” says Hydro President and CEO Svein Richard Brandtzæg. “This is a technological breakthrough. No one has managed to produce aluminium with such low energy consumption and high productivity as Hydro will at full-scale production.”

According to Hydro, the newly-opened plant will reduce the energy consumed in smelting aluminium by 15 percent. The US$556-million project consists of sixty cells that will produce 75 thousand metric tons of primary aluminium per annum and employ 50 new workers. Hydro plans for the plant to begin production later this year.

“Hydro is very proud that we have managed to develop a technology that reduces energy consumption, on average, by about 15 percent per kilo of aluminium produced, which will result in the lowest carbon emissions in aluminium production anywhere in the world.”

Should the pilot project prove successful, Hydro hopes to incorporate the technology in future expansions in its various facilities around the world.

“If the world’s production of aluminium was made with the technology Hydro has now developed, it would save energy equivalent to Norway’s annual production of hydropower,” opined Brandtzæg. “This will be remembered as one of the big milestones of Hydro’s 111-year-long history.”