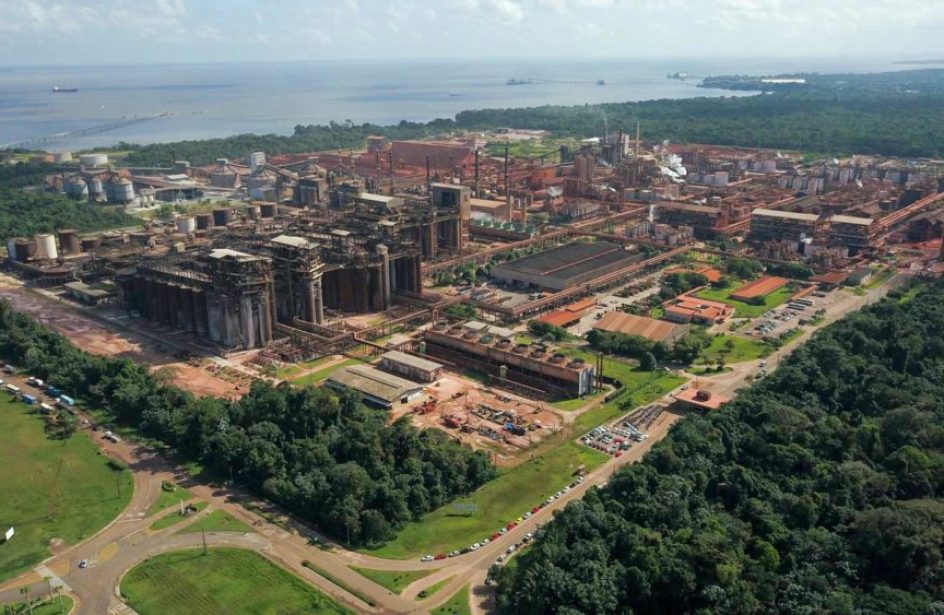 The 15-year deal is part of Hydro’s project to switch the plant’s power generation to a source with a lower carbon footprint. This, in turn, is the result of the firm’s overall push to cut its greenhouse gas emissions by 30 percent by the end of the decade.

Hydro’s contract with NFE is projected to yield 29.5 TBtu of natural gas per annum to the Alunorte refinery. Natural gas will be supplied from the company’s receiving and regasifacation station in Pará. Meanwhile, Hydro will work toward converting the calcination process and a portion of its steam generation away from fuel oil to LNG, which it hopes to complete by early 2023. The conversion is expected to cut carbon emissions at the plant by 600 thousand metric tons per annum.

“Alunorte is among the most energy-efficient alumina refineries in the world. The fuel switch to LNG is another step to improve our operations, driving sustainability and industry best practices to lower environmental impact.”

“Access to LNG will enable a more-sustainable operation for Hydro and also give access to natural gas for other industries and consumers in the state of Pará. This is part of our commitment to support local development,” says Thuestad.