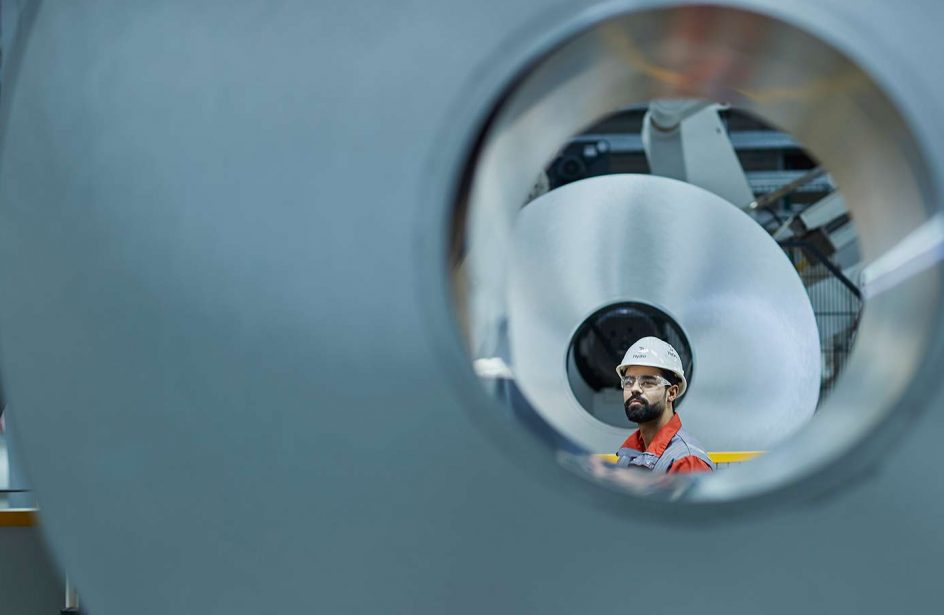 The sale included seven plants, a research and development center, several sales offices around the world, and about 5,000 employees, most of whom are outside of Norway and located in Germany.

Hydro President and CEO Hilde Merete Aasheim elaborated upon the reasoning for the sale in a related press release.

“Hydro’s ambition is to lift profitability and drive sustainability, creating value for all stakeholders. The sale of Rolling will strengthen our ability to deliver on our strategy, strengthening our position in low-carbon aluminium, while exploring new growth in areas where our capabilities match global megatrends.”

“Hydro launched a strategic review of our Rolling business area in 2019, along with other strategic measures towards profitability and sustainability. This is a good solution for both Hydro and for the employees in Rolling, who will continue their efforts and continued growth in a new, dedicated downstream company,” continued Aasheim.

In a separate deal, Hydro sold the rolling business’s property in Bonn, Germany to Cube Real Estate for €27 million. Financial arrangements for either deal were not announced by the firm, but it did say that the enterprise value for the assets sold under these agreements came to €1.4 billion.