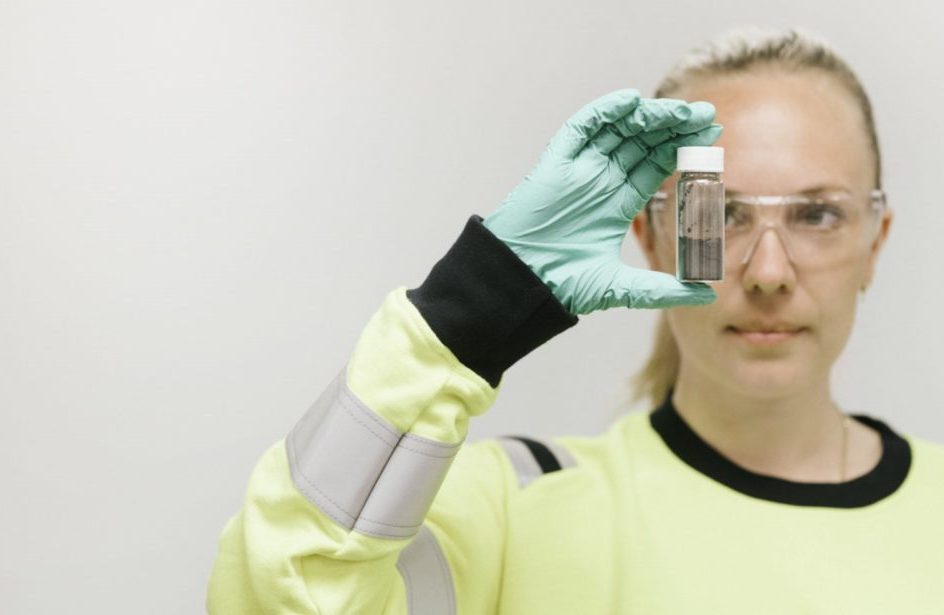 Hydro announced the deal this spring, which has Hydro and Altor purchasing 30 percent each of Vianode, and Elkem buying the remaining 40 percent. The transaction, which is now approved by competition authorities, paves the way for the buyers to infuse NOK 2 billion in the project’s first phase, which will potentially include a full-scale plant.

Norwegian Minister of Trade and Industry Jan Christian Vestre said in April that the deal is a momentous one for the country.

“I would like to congratulate the parties on a very exciting industrial collaboration! The Norwegian Government has great ambitions for a green industrial boost where batteries are one of six focus areas. The purpose is to create new, green jobs, increase mainland investment, increase exports outside oil and gas and reduce greenhouse gas emissions. These are the kind of projects and partnerships we want more of when we now will go through the biggest restructuring of the Norwegian economy ever.”

Begun last year, Vianode has developed a range of synthetic graphite products for batteries with unique performance characteristics and produced with significantly lower CO2 emissions than today’s standard materials. It currently operates an industrial pilot plant in Norway that employs around 50 workers.

Elkem CEO Helge Aasen noted the staggering potential for sustainable battery materials that this deal is positioned to ride.

“The market for battery materials is growing at an exponential rate and developing sustainable value chains is critical for the green transformation. Vianode aims to become a leading producer of sustainable battery materials, and this represents an attractive growth opportunity for Elkem. Hydro and Altor both add significant experience and expertise in developing large-scale industrial projects in the battery value chain. Through complementary skillsets, the partnership with Hydro and Altor will contribute to making Vianode a highly valuable contribution to the European battery value chain.”

Hilde Merete Aasheim, Hydro President and CEO, said her firm was thrilled to work with its new partners in the venture.

“We are excited to partner up with Elkem and Altor to industrialize Vianode. We look forward to utilizing our industry scaling capabilities including project execution for large industrial projects, our material and process competence and experience as well as our track record from serving the car OEM segments for decades. Vianode is a good fit for our strategic direction of growing in renewable energy and new-energy solutions.”

Tom Jovik, Principal at Altor, said his firm was likewise excited on the new venture.

“We are thrilled to partner with Elkem and Hydro on this very exciting opportunity. Vianode is perfectly positioned to shape the future of the automotive industry and will be an important contributor to the green transition and a carbon neutral future. We have experience from partnerships in other green transition projects where entire industries are being reshaped, and with Vianode we will build a new green EV supply chain in Europe. We are very impressed by the work Elkem has done with Vianode, and we think it will be a very exciting partnership with both Elkem and Hydro.”