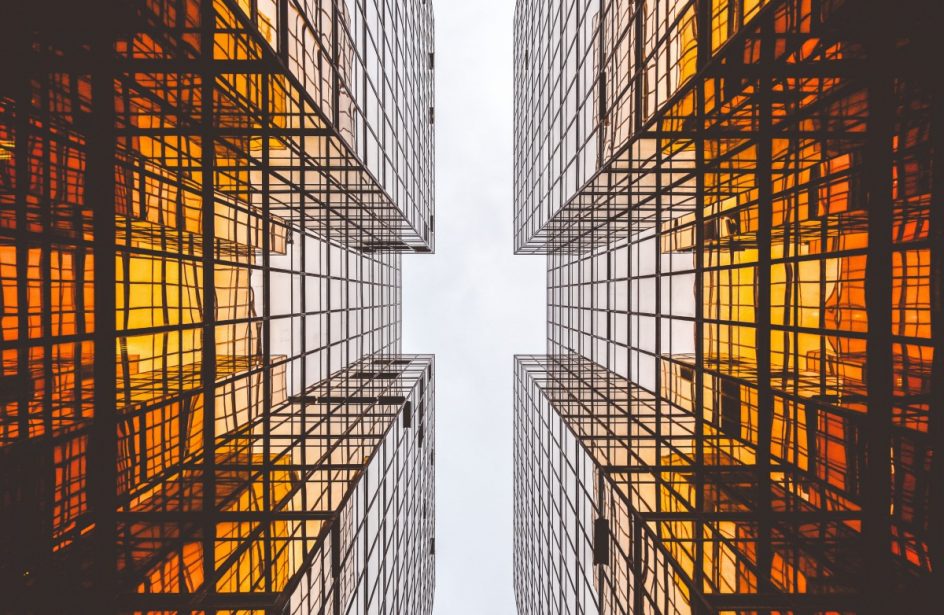 The repercussions of the policies pursued by the Donald Trump administration on aluminium markets are too pronounced to be ignored. First, the US treasury invoked Section 232 of its Trade Expansion Act to clamp 10 per cent import duties on aluminium and extending trade barriers to some of its closest allies, including Canada, Mexico, and the EU, spawning turmoil in the aluminium market. The victim nations are either preparing to drag the US before WTO courts or strike back with retaliatory tariffs.

Afterwards, further chaos was sparked by the move to place sanctions on UC Rusal, cutting off the world’s largest producer (outside of China) from the market. True, the Trump administration has since mellowed its stance on the Russian company and allowed its clients a deadline till October to stop their contracts.

These two measures have triggered a slide in aluminium prices on the London Metal Exchange (LME) to $2287 per tonne for the cash buyer (as of June 8). Aluminium prices moderating to this point are a solace to stakeholders across the aluminium value chain, especially after they hit a seven-year high earlier in April, days after the sanctions were clamped on.

As the world is coming to terms with the effects of America’s trade policy have on aluminium prices and supplies, Indian producers have been fairly calm compared to their Western counterparts. Why?

It’s true that India’s aluminium trade association – the Aluminium Association of India (AAI) – sounded the alarm and said that aluminium imports into US from India do not pose any threat for their national security, domestic industry and jobs.

Instead, aluminium sourced from India caters to the increasing US demand for high quality aluminium for their infrastructure, defence, automobiles and aviation sectors. Indian exports of aluminium to US are miniscule – they’re only around 125,000 tonnes each year and 60 per cent of it comes in the form of aluminium ingots – growing US demand could change that equation.

The answer to the relative calm of Indian primary producers is fully domestic: they hope that buoyant national demand will shield the industry from volatile price swings.

Indian aluminium markets recovered significantly in the second half of financial year (FY) 2018 after underperforming in the first half. The country is forecast to witness aluminium demand climbing to five million tonnes by 2020 and eight million tonnes by 2025, up from 3.2 million tonnes now. Data by the Aluminium Association of India (AAI) and CRISIL Research show that the country’s aluminium consumption clocked CAGR (compounded annual growth rate) of eight per cent during 2011-2016. The same growth trend is predicted till 2020.

Electricals have the bulk share of aluminium consumption in the country at 40 per cent; transport comes next with 23 per cent share. This contrasts with the world consumption where the auto sector has the biggest share, accounting for 28 per cent of the aluminium consumption pie. However, the automotive sector will absorb more aluminium in the years to come with favourable headwinds. For instance, the Indian government has announced T20 trains to be made up by aluminium coaches. To be manufactured in the country at the Integral Coach Factory in the southern state of Tamil Nadu, the self-propelled, semi hi-speed trains will be launched on railway tracks by 2020. The T20 project, whose size is estimated at $4 billion, is anticipated to create a big surge in India’s aluminium demand.

Further boosting Indian producers, LME aluminium prices swelled by 21 per cent, while premiums moved up by 18 per cent. The domestic demand for aluminium in India is expected to get a fillip from the infrastructure projects finalised by the Federal government. The government’s overarching focus on power, especially its ambitious targets to electrify all households by December 2019 under its Saubhagya scheme, is bound to propel aluminium demand. The government’s emphasis on power bodes well for the aluminium players as the sector is the dominant consumer of aluminium products. Aluminium usage is tipped to shoot up as the country’s power demand is projected to spike to 360 Giga Watts (GW) by FY2021 from 290 GW now.

Further, the Government of India’s push for ‘Make in India’ (especially in the defence sector) is expected to open up a gamut of opportunities for the white metal. Aluminium is widely used in defence equipment like military aircraft, ammunition hardware and missiles in the form of sheets, forgings and extrusions.

The three primary aluminium producers in India – state controlled National Aluminium Company (Nalco) and privatly-owned Hindalco Industries and Vedanta – have so far been major winners from the spike in prices after the sanctions on Rusal were enacted. For Nalco, it was a double whammy as alumina prices also shot up on tighter supplies. Nalco bagged its highest ever alumina shipment price of $718 per tonne- the earning tag bettered the previous high of $633 a tonne secured by the company during the metals market boom. In the first two weeks after the US imposed sanctions on Rusal, alumina prices soared 80 per cent. In FY2018, Nalco’s profit after tax (PAT) doubled to $1.97 million and the company emerged as India’s third biggest foreign exchange grosser with earnings of $5.98 million.

The price surge has also brought in dividends for Aditya Birla Group controlled Hindalco Industries Ltd. Hindalco posted a record aluminium output of 1.29 million tonnes, while alumina peaked at 2.88 million tonnes. The firm’s EBITDA in FY18 (earnings before interest, taxes, depreciation and amortisation) from its aluminium operations was the highest ever at Rs 4790 crore, marking a year-on-year growth of 17 per cent. London-headquartered Vedanta Resources Plc’s Indian arm Vedanta Ltd reported a three- fold spurt in its aluminium EBITDA at $570 million in FY2018. The company reported its best-ever primary aluminium production of 1.7 million tonnes in the year.

But while primary producers are protected, secondary actors in the country, including downstream producers, are bound to feel the pangs. The import levies by the US will further eat into their margins. And, its ramifications will be far-reaching for India’s aluminium consumption as the secondary smelters account for 40 per cent of the overall metal consumed. This sector is cluttered and unorganised and depends heavily on imports of aluminium scrap from the Middle East, China, South Africa, China, Taiwan, Nigeria, Spain, Australia, Malaysia and the EU. The imported scrap is used by domestic foundry and extrusion sectors to produce items largely for the automotive sector.

Since about 56 per cent of the country’s aluminium imports are made up of scrap, producers now have to grapple with high input costs. Not only does aluminium scrap come with high duties, but high LME prices have only added to the pain these producers feel. Next, the industry is in a precarious situation as there are low barriers to entry because of low capital costs and low dependence on technology. The low entry barriers mean keen competition but low capacity utilisation. About 3500 producers dot the country’s fragmented secondary aluminium ecosystem. Some of the leading producers of secondary aluminium products in India are Associated Aluminium India Pvt Ltd, Century Metal Recycling Ltd, Century N F Castings, Indo Alusys Industries, Minex Metallurgical Company, Namo Alloys Pvt Ltd and Sunalco Alloys to name just a few. Big entities like Hindalco Industries and Jindal Aluminium are also into the downstream operations.

With the uncertain trade headwinds looming over them, the secondary aluminium producers need to recalibrate their strategies on raw material sourcing from countries pounded by the US import levies. And, their bigger cousins- the primary producers, even though shielded need watch out for a possible spurt in aluminium imports into the country. Strikingly, the country’s sustained demand will keep the clock ticking for Indian aluminium.