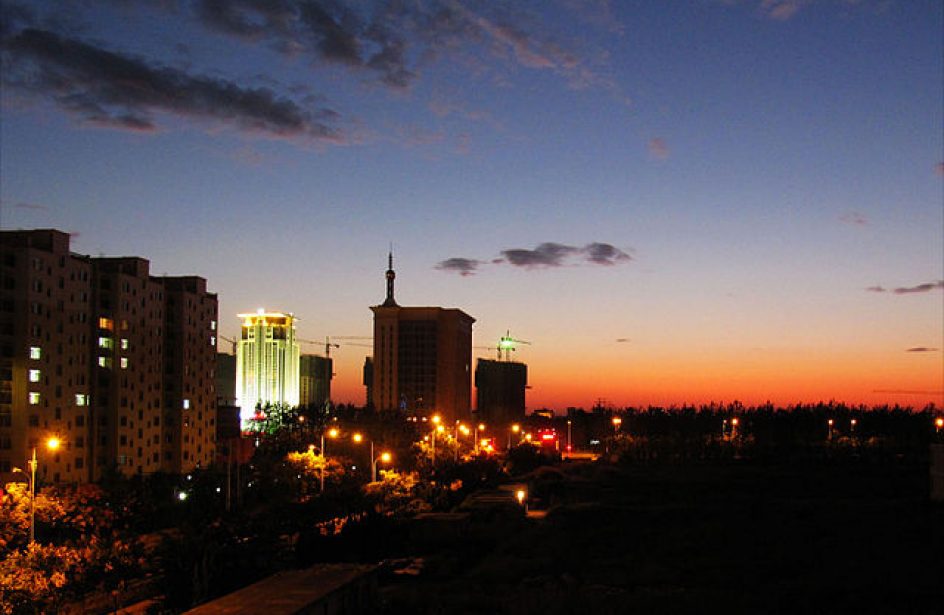 The government of the Shandong city of Binzhou recently announced the closure of around 2.5 million metric tons per annum of aluminium smelting capacity over the coming winter months.

Although the city is the home base of world’s leading aluminium producer China Hongqiao Group, the document, which was obtained by Reuters and authenticated by an unnamed city official, evidently did not identify who owned the shuttered capacity and in what amounts they owned it.

Per the document, over 2,500 pots at thirteen smelters will be idled in the city between November 15 this year and March 15 next year. Reuters calculated that the combined capacity of those pots to be in the vicinity of 2.57 million metric tons per annum. However, the news agency says the document did not specify whether these closures are new and, if not, what amount is already closed as the result of the government’s ongoing campaign to shutter illegal and/or polluting aluminium capacity.

Though Beijing has announced strategies and offered numbers for their stated campaign to reign in capacity, many experts have called the government’s numbers regarding overall capacity and closures into question. Such experts cite the state’s struggle between the spear of mounting international condemnation, led primarily by the United States, of the country’s runaway capacity, the government’s subsidy of it, and the resulting weight upon global aluminium prices, and the shield of local government’s allegedly corrupt relationship with domestic aluminium smelting companies.

Binzhou, which is a prefecture-level city in the northern portion of industry-heavy Shandong Province, on China’s East Coast. The city boasted a population of almost 3.8 million in 2010.