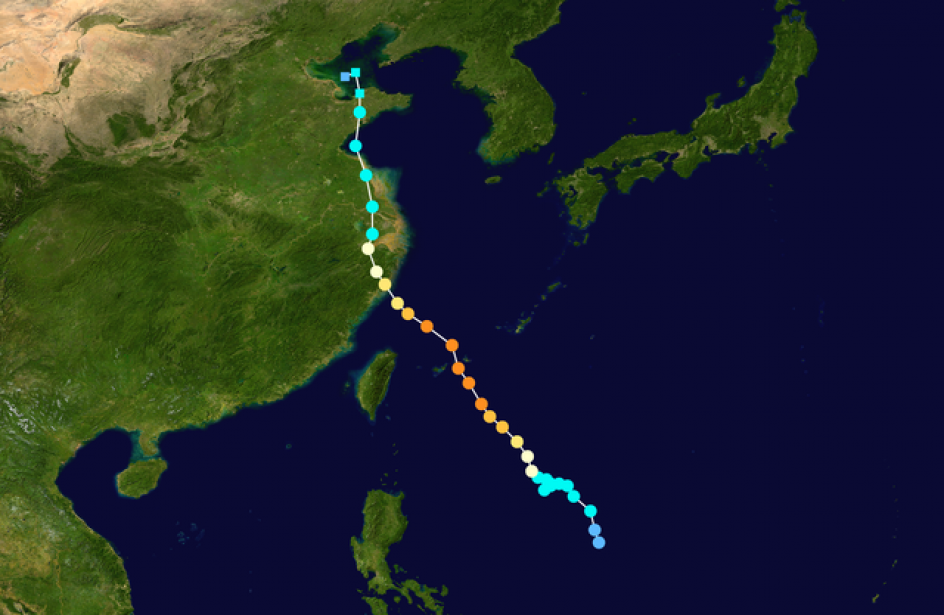 World leading aluminium producer China Hongqiao Group said yesterday that its facilities are operating as normal in the wake of Typhoon Lekima, apparently contradicting statements made earlier in the week.

“The facilities are not damaged by the typhoon. There was flooding outside the factories but no actual facilities damage,” said Honqgiao in an email sent to Reuters.

“Since Hongqiao is a big company and with numerous pre-emptive measures and plans, the company’s operation was not affected,” the email continued.

On Monday Weiqiao Pioneering said on social media its plant in Shandong province was inundated by floodwater from the Xiaofu River late in the evening on Sunday. A WeChat post by the company owned by the family that controls Hongqiao detailed a wall at the plant that was “immediately overwhelmed” by floodwaters caused by the typhoon.

“However, the disaster caused by the flood does not stop there,” the post continued. Weiqiao said flooding “severely threatened the aluminium subisidiary on the west side of Yuehe 6 Road.”

As Weiqiao and Hongqiao are commonly understood to be part of the same enterprise, the statements appeared to some as being contradictory. A pair of industry sources in Shandong said Monday that the typhoon has severely hampered logistics even if production has not slowed.

Separately, Hongqiao assistant executive director Christine Wong expressed gratitude at the concern conveyed by other parties and assured readers that production continues at the usual pace.

Tropical cyclone Lekima began as a depression near the Philippines on July 30 and was named on August 4. To date the storm has caused the loss of 80 souls across East China and the Philippines and done US$3.47 billion in damage.