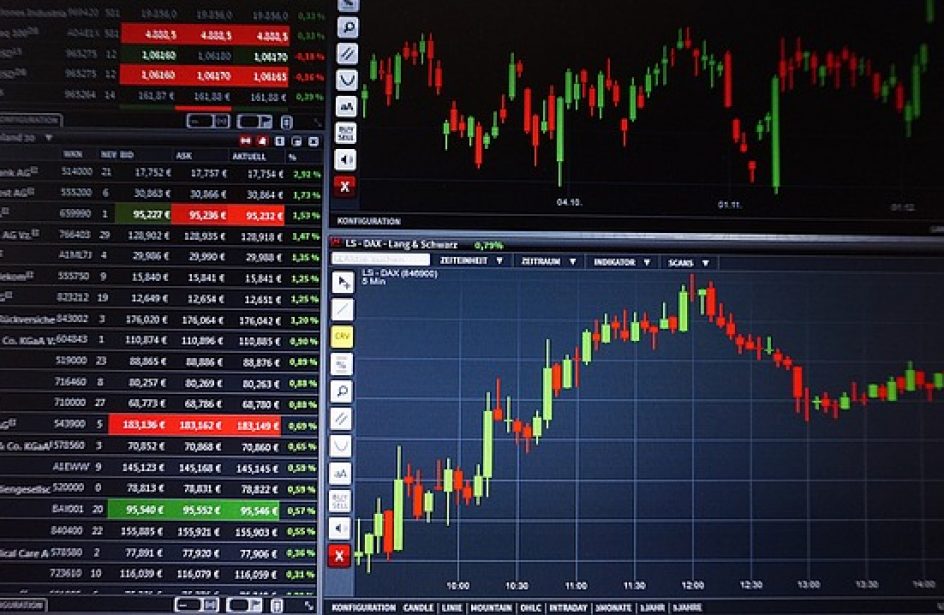 China Hongqiao Group announced yesterday the receipt of a letter detailing the conditions under which it may be allowed to resume trading on the Hong Kong Stock Exchange.

The world’s largest aluminium company published a notice telling investors that the company was advised that it may resume offering shares on the HKEX if the following trio of conditions were met:

Hongqiao went on to indicate that HKEX may change those conditions or add new conditions “if the situation changes.”

The firm indicated that it is working toward complying with those conditions at the present time.

China Hongqiao, which is headed up by controversial businessman Zhang Shiping, surpassed UC Rusal as the top aluminium producer on Earth in 2015. Hongqiao’s current difficulties arose in November, when Emerson Analytics alleged that the firm massively inflated its profits by hiding US$3 billion in costs. The short sellers say Hongqiao is 40% as valuable as its books show at best. Though Hongqiao representatives denied the charges early and often, investors apparently remained unconvinced, as shares dropped precipitously upon the release of the second report in early March, sending stock prices down by over eight percent prior to Hongqiao’s request for suspension of trading. Shares in the company have not traded since the HKEX granted the suspension request.