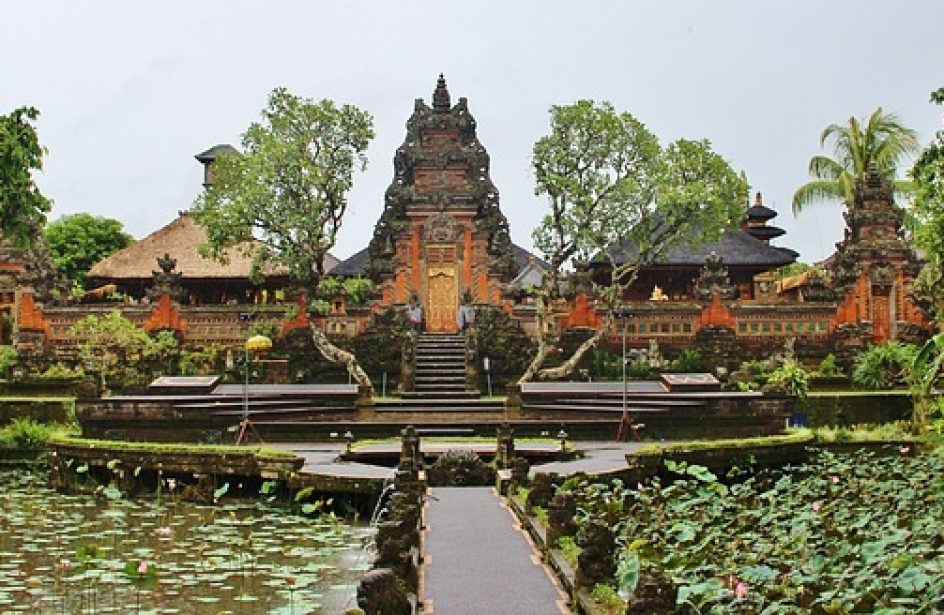 The most prolific producer of aluminium on Earth is considering relocating its shuttered capacity to overseas destinations.

According to its Chief Executive Officer Zhang Bo, China Hongqiao Group Limited is testing the waters regarding the movement of closed capacity to Indonesia, where the company has existing aluminia-refining facilities.

Per CEO Zhang, the move “would be in line with the Chinese government’s push on overseas expansion” as well. Zhang, the son of Hongqiao’s founder Zhang Shiping, continued by saying that his company is discussing the move with Indonesian investors at present. “We are optimistic on the outlook for aluminum demand in Indonesia, just as we are familiar with their local society,” he explained.

Zhang continued by saying that moving such facilities may be more advantageous than curtailing them entirely. In addition, Indonesia is a top consideration for relocation due to its continuing push to capitalize on its natural resources by refining them domestically.

According to Zhang, the initial movement of capacity will initially be in minimal amounts.

“We are studying how much capacity Indonesia can take and how much we can move from here, but it won’t be big at the beginning as aluminum and alumina are very different in terms of technology, etc. We are talking to other countries as well, but Indonesia is the most suitable as we have the alumina project there and also they have big demand.”

Zhang went on to say that Hongqiao intends to augment existing operations in Indonesia with a 1-million-metric-ton-per-annum alumina refinery by the end of next year. He says that, despite having difficulty meshing Indonesian and Chinese business practices in the course of building the first refinery,

Hongqiao has high hopes for the success of a second such plant, indicating that such problems are behind them. Hongqiao owns a 56-percent interest in the joint venture that operates the existing plant and will operate the proposed facility.