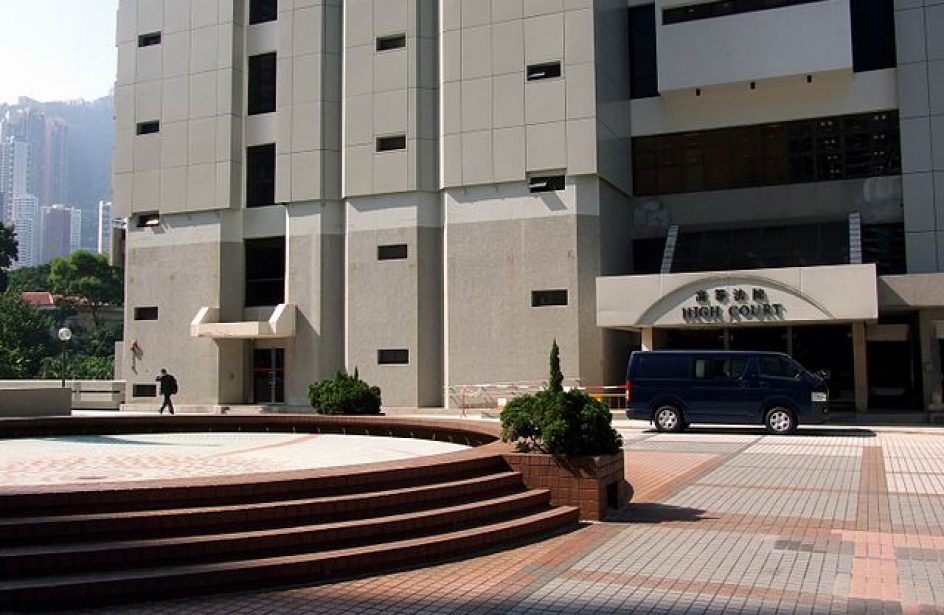 Embattled Chinese aluminium firm China Hongqiao Group opened a new front in the war against short-seller Emerson Analytics this week when it began a defamation action against the firm in Hong Kong’s High Court.

According to a report by Bloomberg, Hongqiao is pursuing an order from the court enjoining Emerson from publishing another report on the firm. In addition, the world’s largest aluminium company is seeking an apology from the short seller and compensation it says it suffered as a result of Emerson’s reports. The amount of damages sought by Hongqiao were not given in media reports on the subject.

Emerson’s report has also led to the delay of Hongqiao’s 2016 annual results, as Hongqiao’s auditor is independently investigating Emerson’s allegations.

Hongqiao’s stocks have not traded on the Hong Kong exchange since March 22, when Emerson’s allegations first broke. Hongqiao requested suspension of trading the morning after, when shares dropped by 8.3% in the half hour prior to the halt. The sell-off came due to Emerson’s accusations that Hongqiao has amassing a debt load of CNY21.6 billion (US$3.15 billion) by under reporting and related-party subsidies. Emerson says that the best-case scenario for Hongqiao’s stocks has its actual value at only 40% of the price at which it is currently trading.

Hongqiao responded on March 31 by categorically denying Emerson’s allegation, demanding that Emerson withdraw the report, issue a formal apology to the firm, and reimburse Hongqiao for its legal costs. The firm also announced that its stock will not be traded on Hong Kong’s stock exchange “until further notice,” and that it continues to be financially sound.

China Hongqiao was established in 1994 by Zhang Shiping. The company began producing aluminium in 2002 and steadily increased production until it overtook Russian Federation’s UC Rusal as the world’s premier producer of primary aluminium in 2015.