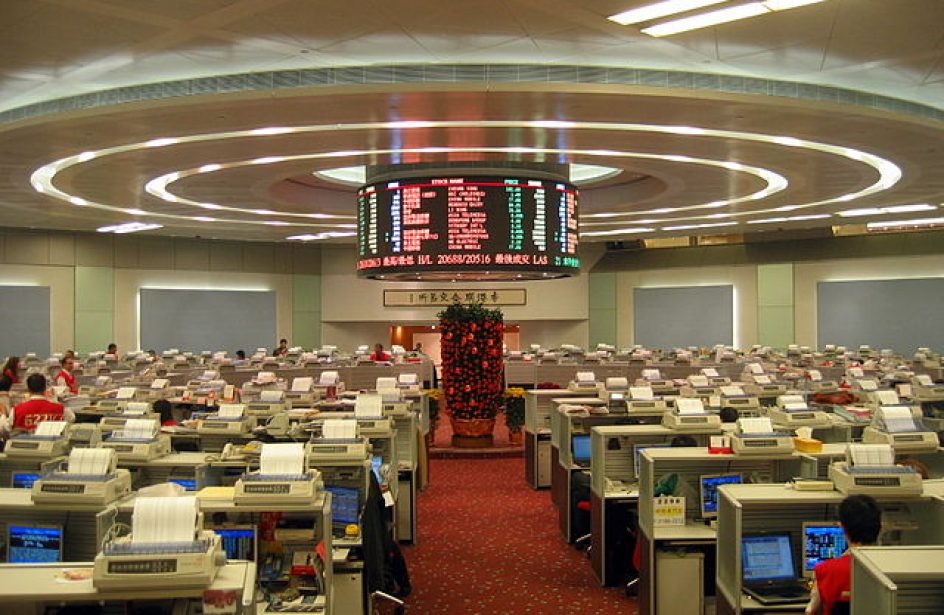 Hongqiao, the world’s largest aluminium producer announced on Tuesday a push to raise HK$6.24 billion (US$800 million) via the sale of new shares just a day after announcing a trading halt.

China Hongqiao Group Limited made the announcement in a filing to the Stock Exchange of Hong Kong yesterday, elaborating that it plans to sell 650 million shares to third-party investors for HK$9.60 each, which is a discount of 10.45 percent below the stock’s price at its previous close.

Once this sale is made, Hongqiao’s controlling shareholder will buy an identical amount of shares sold to third-party investors, lowering its stake in the company from 74 percent to 68.5 percent.

The company says it plans to use 70 percent of the proceeds of the sale to pay down debt, of which the firm has around US$16.6 billion at present.  Even after the sale, the company is expected to raise further equity to cover operating costs for the rest of the year. At the start of the year, Hongqiao had only $1.6 billion in cash out of the $2.4 billion needed to pay its bond repayments in April and May this year. The aluminium producer needs to pay a $1.85 billion domestic bond issued by Shandong Hongqiao New Material, settle a debt of $230 million from Weiqiao Aluminium & Power, and another $300 million US dollar bond issued by Hongqiao itself.

Hongqiao enters 2018 after a trying year. The firm’s 2016 results were delayed for several months, ultimately requiring work by three different auditors to complete the task. In addition, scathing reports by short sellers alleging the firm of understating costs and inflating profits led to the firm requesting an emergency suspension in trading of its stock on the Hong Kong exchange. The producer’s credit rating was subsequently downgraded to junk territory by Standard and Poor’s and Fitch, to B and B+.

The issuance in question comes 2-1/2 months after company founder Zhang Shiping purchased 18.65 million shares in a move some experts believe may have been a naked attempt at boosting the market value of his company’s shares.

In addition, Hongqiao has endured a body blow in the form of mandated capacity cuts, as internal reports indicate that the company was forced to cut 2.68 million metric tons of illegal capacity in 2017.