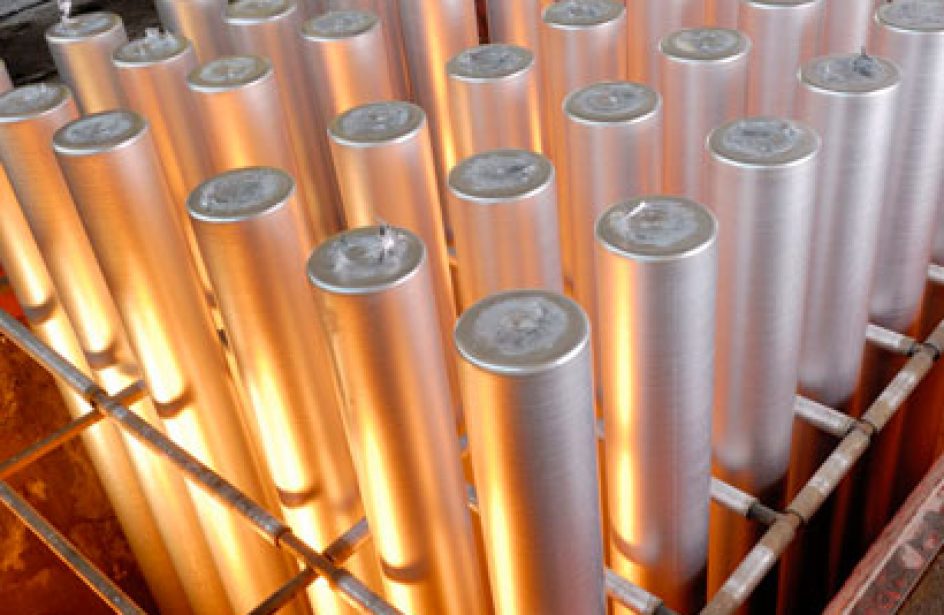 Hindalco Industries Limited reported unaudited earnings for the second quarter of fiscal year 2017 on Saturday. Numbers for the firm were up, thanks in large part to a strong showing in aluminium.

The firm’s aluminium production rose in the quarter by 19% year-on-year to 321 thousand metric tons. Aluminium value-added products were up eight percent year-on-year, and wire rod production jumped 36% in the quarter. Hindalco says that the increase is indicative of its focus on the power sector as well as other sectors experiencing growth.

Without taking into account production at Utkal Aluminium, Hindalco’s aluminium production in the just-ended quarter was 726 thousand metric tons, a sixteen percent increase quarter-on-quarter. Aluminium metal production for the quarter was up year-on-year by nineteen percent to 321 thousand metric tons. The firm indicates that this higher production, in concert with an improvement in efficiencies, a stabilization in operations and supportive input costs led to an increase in EBITDA to ₹808 million, a 192% increase year-on-year.

Aluminium production for the previous two quarters combined rose fourteen percent to 687 thousand metric tons. The firm said that this increase is largely due to a ramp-up in plant capacity.

Hindalco indicates that their financial success in the quarter was in the face of “challenging macroeconomic conditions,” and a continuing influx of metal from the People’s Republic of China.