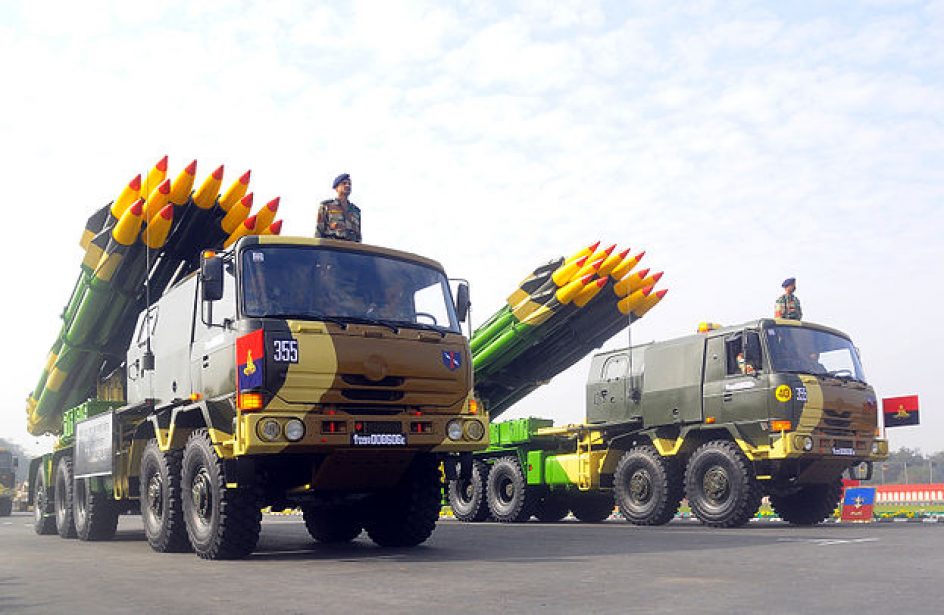 The plant will take two years to build and is estimated to require an investment of US$307 million, part of which may be funded via tax money under a public-private partnership (PPP), he elaborated.

“We are talking to the ministry of defence for setting up more high-end alloy plate manufacturing in India… We are hoping for a pick-up in the defence sector,” explained Pai.

He went on to say that the company’s plant at Aurangabad currently produces such billets for use in aerospace, surface transport, and sporting goods. Hindalco is ideally suited for such a project, says Pai, thanks to its already substantial downstream alloy-casting capacity.

According to Hindalco’s estimates, India will require five thousand metric tons of high-end aluminium alloy plates through 2021, and, unless such demand is met domestically, the obvious conclusion is that sources must be found from overseas sellers.

“The end product is one thing, but it needs lots of very high-end aluminium to begin with. We really want support from the government to get that done,” he said.

“In defence sector, orders are never smooth, they come and go; that’s why we need public private partnership for putting up this project,” Pai went on.

The defense industry has been identified as a growth area by Hindalco, which is one of several firms working toward establishing manufacturing plants in India dedicated to catering to that industry.

Hindalco has already committed to doubling its downstream aluminium capacity within five years, despite facing a running battle with imports from the People’s Republic of China. The firms plans on aluminium demand to rise a full seven percent in the course of the current fiscal year, driven largely by infrastructure development and build-outs by the power sector.