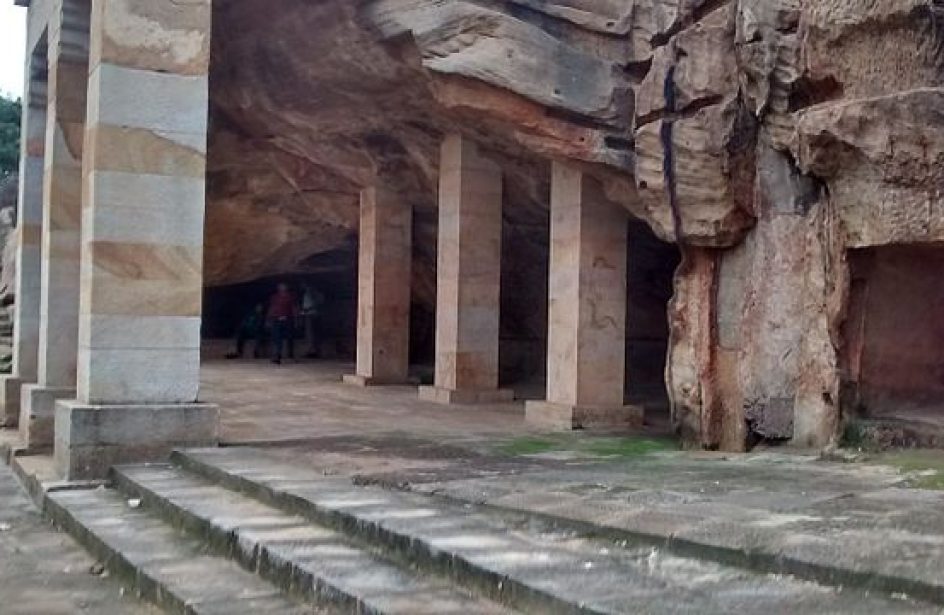 Mumbai’s aluminium manufacturing firm Hindalco Industries Ltd. plans to invest INR5 billion to INR7 billion (US$75 million to US$105 million) in a debottlenecking project at its Utkal alumina refinery.

“Yes, we are already working on, let say the engineering designs for that de-bottlenecking. I will just leave at that because, I think in 2017-18 we would have got the complete engineering and the de-bottlenecking sorted out. So, really it is a question of whether you put in a completely new train or just de-bottlenecking and to be clear, our preference right now is to de-bottleneck and that is why we have applied for clearances to go up to about 2.25 (million tonne) as a first range,” explained Hindalco’s managing director Satish Pai in the course of a conference call.

He went on to say that the project is expected to take eighteen months to complete.

Production at Utkal Alumina International, which is a wholly-owned subsidiary of Hindalco, increased output by eight percent per annum for the past several years to reach a peak output of 393 thousand metric tons in the just-ended quarter. The refinery is fed by Hindalco’s captive mines at Baphlimali, which will provide it with sufficient reserves for it to run for a quarter century after its ramp-up. The refinery is running at full capacity and, as currently configured, is among the lowest-cost refineries on Earth. The refinery delivered an EBITDA of INR1.4 billion (US$21 million).

“Utkal today is a world class asset and our captive alumina bagged by captive bauxite is proving to be a great strength. We believe that operational improvements ensure that better performance will be sustained in the coming quarters,” said Pai later in the call.

Hindalco has applied for permission from the Indian government to increase refining capacity from its current 1.5 million metric tons per annum to 2.25 million tons per annum.