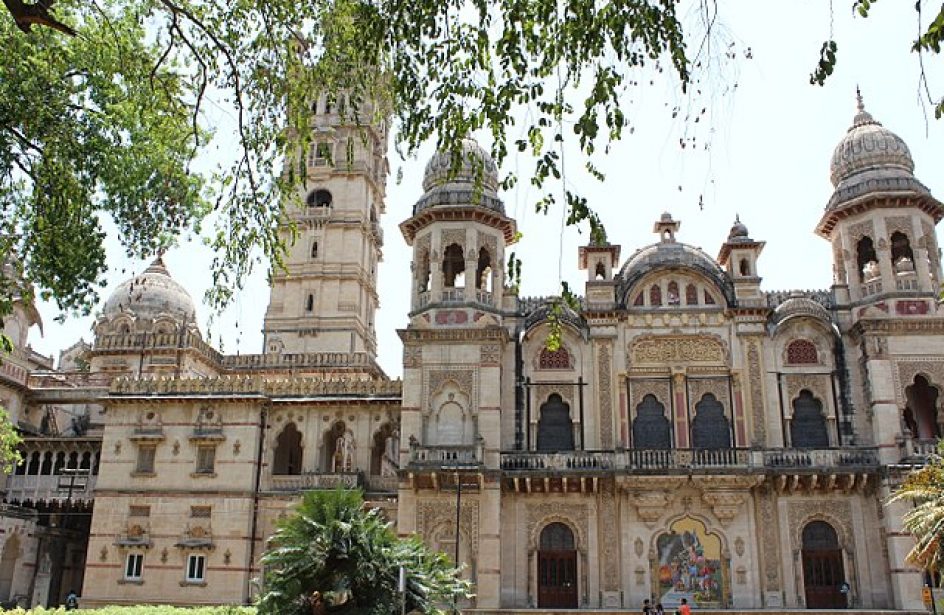 A government statement released shortly after the signing provided further details of the deal.

Rupani told local media that the plant is likely to be built in the Kutch district in the northwestern portion of the state. The project will employ about 3,000 individuals either directly at the plant or in support roles, he said.

The chief minister continued by noting the possibility of the construction of a desalinization plant nearby under the public-private partnership (PPP) model in order to provide the water needed to operate the contemplated extrusion and recycling plants.

Hindalco, which is a subsidiary of Aditya Birla Group, currently operates two extrusion plants, one each in Renkoot, Uttar Pradesh, and Alupuram, Kerala. The twin plants combine to produce 60 thousand metric tons per annum of various and sundry extruded aluminium products.